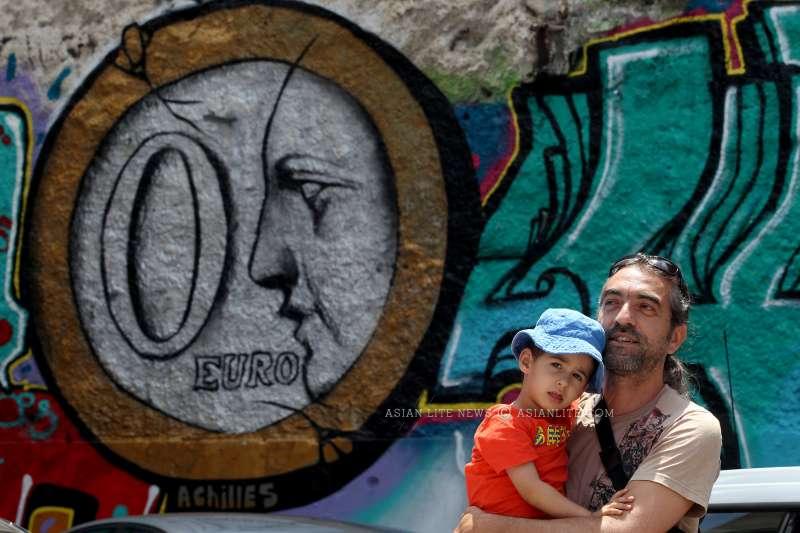 The Netherlands has said “stop” to the wrong kind of populism, said Dutch Prime Minister Mark Rutte after exit polls showed his centre-right party would keep its position as the biggest party in the parliamentary election.

“It seems that the People’s Party for Freedom and Democracy (VVD) will be the largest party three times in a row,” Rutte told a crowd of cheering supporters in a gathering on Wednesday evening at the World Trade Centre in The Hague.

“It is an evening when the Netherlands said ‘Ho’ (which means ‘stop’ in Dutch) to the wrong kind of populism after Brexit and the US elections,” Rutte said.

The first exit polls showed that the VVD would win 31 out of 150 seats in the lower house of Parliament, while its biggest competitor, the far-right Party for Freedom (PVV), would secure only 19 seats, the same as the Democratic 66 (D66) and the Christian Democrats (CDA), reported Xinhua news agency on Thursday.

Alexander Pechtold, leader of D66, reacted to the polls with a message similar to Rutte’s.

After Trump and the Brexit, people looked at Europe, where three countries could send a signal whether or not this continent is following the populists. And it was shown that that sound has been stopped here in the Netherlands,” said Pechtold.

Jesse Klaver, leader of the Groenlinks party, also said in his election night speech that populism did not break through, calling it “a historical night.”

PVV leader Geert Wilders thanked the people who voted for him on Twitter shortly after the result of the exit polls was revealed. “We have won seats. That’s the first victory. Rutte will not get rid of me yet,” said Wilders.

“Too bad we are not the biggest party, but it is a result we can be proud of,” Wilders added.

Wilders also said that he is willing to make strong opposition to the future government of the Netherlands.

Wilders had been in a neck-and-neck battle with Rutte throughout his campaign, but slid in opinion polls in the final run-up to the voting day.

Rutte admitted that the differences had been “emphasised” throughout the campaign, but called on the parties to “bring the country back together again” and to form a stable government in a “sensible manner”.

European Commission President Jean-Claude Juncker also congratulated Rutte for the Dutch election outcome, calling it a victory of Europe and a vote against extremism.

The turnout in this year’s Dutch election was 81 per cent, an significant increase compared to the previous election in 2012.

The results of the elections will be declared on March 21.