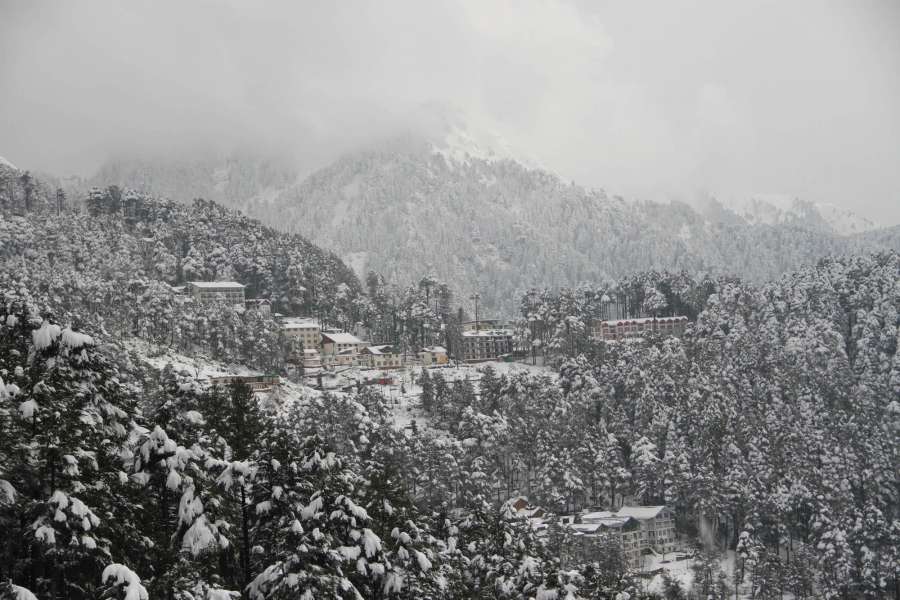 Pakistan has neglected to address trans-border water issues and delayed presenting the cases of dispute with India to the Indus Water Commission related to the Indus Water Treaty, Dawn quoted a United Nation Development Programme (UNDP) report as saying.

“Pakistan’s negligence in conducting a sound analysis of trans-boundary water issues and delays in presenting the cases of dispute with India to the Indus Water Commission or the World Bank on the issues related to the Indus Waters Treaty have caused the issues to linger on and remain unaddressed,” Dawn News said on Thursday.

The report titled “Develop­ment Advocate Pakistan” was released by the UN global development network on Wednesday, it said.

“An increase in water stress in the basin states since the early ’90s has brought the treaty under strain,” the report added.

It added that Pakistan has gone as far as calling the treaty an “inefficient forum for resolving water issues, elevating the water issue to a core issue and including it in the composite dialogue”.

“But India has refused to include the issue in the composite dialogue because it is not ready to discard the treaty,” Dawn said in its report.

The treaty permits India to create storages on the western rivers for power and flood storages.

The report says: “A clear ambiguity in the treaty occurs in its permission to be interpreted differently, thereby creating conflicts between Pakistan and India. The treaty also fails to clearly address India’s share of shortages in relation to storage dams on the western rivers, an issue of major concern.”

Pakistan, as per the treaty, is not allowed to prohibit construction of hydropower dams by India.

Although Pakistan benefits from international legal frameworks for water resources management, it is largely dependant upon the treaty for resolving trans-boundary water conflicts with India, the report points out.

As bilateral ties plummetted in 2016, India said it will utilise its share of upstream water as per the treaty, which it has not done for so many years.

Both sides have been locked in a dispute over the Kishanganga and Ratle projects that India is building in the Indus river basin.

Pakistan maintains the projects violate the Indus Waters Treaty, under which waters of Indus, Beas, Ravi, Sutlej, Chenab and Jhelum rivers are to be shared between the two countries.

Waters of eastern rivers – Beas, Ravi and Sutlej — are allocated to India, while the bulk of water from the three western rivers is for Pakistan.

India says the two projects do not violate the treaty.

Sharif expressed hope that a Court of Arbitration would solve the Indus Water Treaty dispute with India. New Delhi has requested the World Bank to appoint a ‘neutral expert’ to resolve the water-sharing disagreement.