The US has condemned the suicide bombing at the shrine of Lal Shahbaz Qalandar in Sindh province of Pakistan and offered its support in bringing the perpetrators to justice….reports Asian Lite News 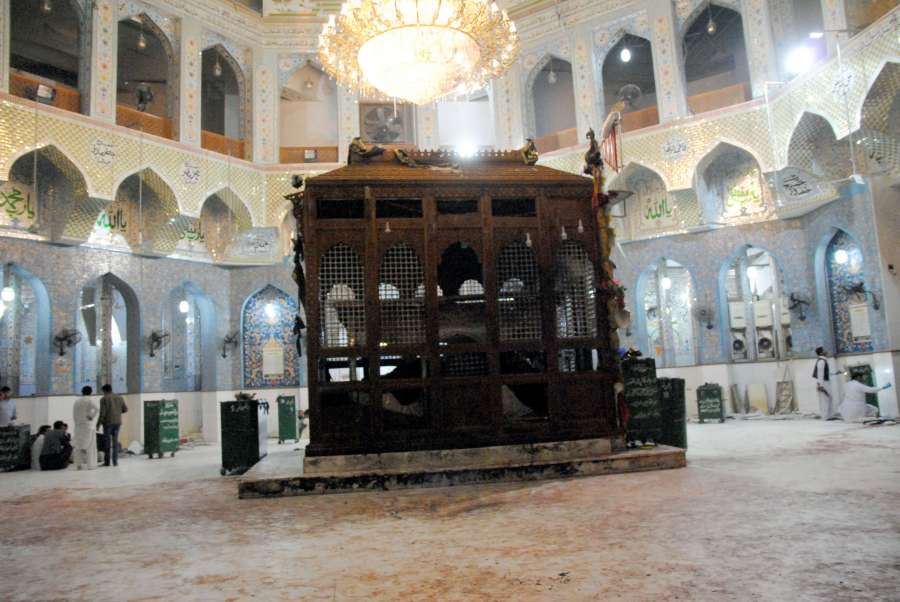 The US State Department in a statement on Thursday said it stood by Pakistan in the fight against terrorism.

Pakistan has blamed militants from Afghanistan for the deadly bombing at the shrine that left 75 persons dead and nearly 300 injured.

The Islamic State militant group claimed responsibility for the attack.

“We offer our support to the Pakistani government as it works to bring the perpetrators of this crime to justice,” acting spokesman Mark Toner said.

The bombing was the latest in a series of violent attacks across the country.

“We stand with the people of Pakistan in their fight against terrorism and remain committed to the security of the South Asia region,” Toner said.

The US would continue working with Pakistan and its partners across the region to combat the threat of terrorism.