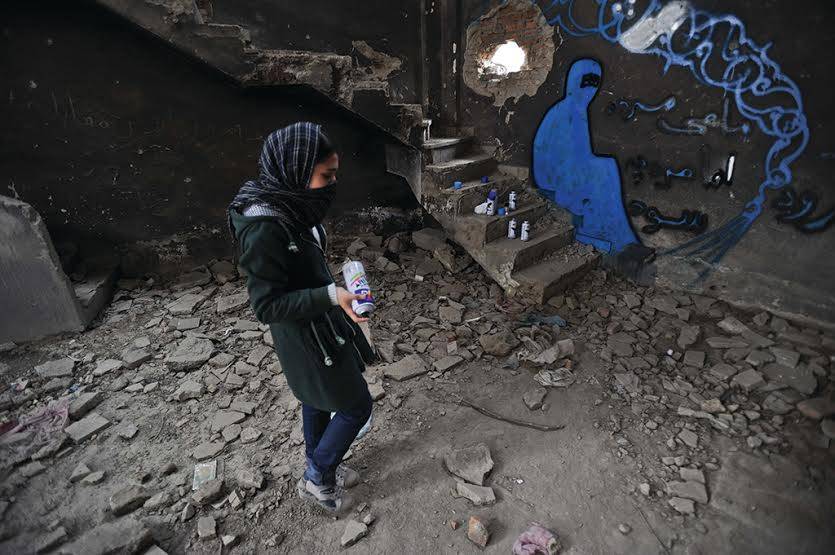 The outgoing Obama administration has endorsed Afghanistan’s claim that it is facing terror attacks because Pakistan has allowed safe havens in the latter’s Federally Administered Tribal Areas (FATA). The comment from US state department spokesman Mark Toner in Washington came amidst fears in Pakistan that the next administration of Donald Trump may be harsher, given Islamabad’s reluctance to act against these safe havens.  Security analysts are analysing whether the US under Trump may see the need to review the policy towards Pakistan because it is not working.

However, Islamabad is deriving consolation from Toner’s observation about the FATA terrain being difficult for warfare against the terror groups.  “Part of it is, one could argue, the difficulty of going after some of these safe havens given the remote areas that they’re in and providing — or ensuring that the Pakistan military has the capabilities to do so,” Toner said. But at the same time, he was forthright in saying: “We’ve been very frank and very open about publicly saying to Pakistan that it needs to not provide any safe haven to groups that will or are intent on carrying out attacks on Afghanistan.” Mr. Toner, however, said that Pakistan had made “some progress” and had taken “some steps to address these safe havens, but clearly the problem persists”.

That’s why the US continues to urge Pakistan to act against all terrorist groups without any discrimination and was “willing to help them” do so, he said. “…it is an ongoing issue of concern. It’s something we raise regularly with Pakistan’s leadership,” the spokesman said.

The comments followed twin suicide blasts near the Afghan Parliament that killed scores. Another blast in Kandahar wounded the UAE Ambassador Juma Mohammed Abdullah Al Kaabi and some other diplomats.

Kabul blamed for the attack the Haqqani network which is Pakistan Army’s ‘strategic asset” against Afghanistan. Soon after the blasts, a government spokesman in Kabul said that the terrorists were able to strike targets inside Afghanistan whenever they wanted because Pakistan had allowed them to maintain safe havens in FATA, a charge Islamabad rejects as baseless.

“The short answer to your … question is yes,” said Mr Toner when a journalist asked if Washington endorsed Kabul’s allegation.

Afghanistan has repeatedly blamed Pakistan for allowing safe havens who easily move across the border to stage operations. 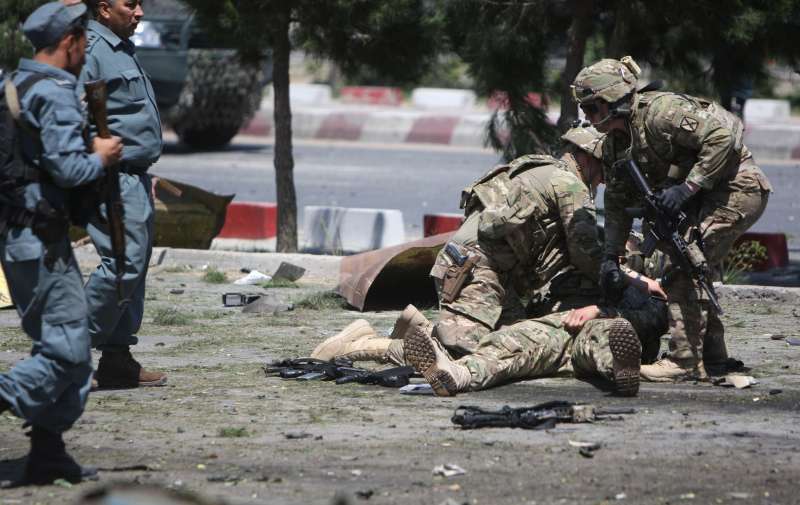 The US, like other members of the world community, is extremely sceptical about Pakistan’s claims of ‘success’ of the Zarb-e-Azb military operation, on since June 2014 and believes that FATA remains the no-man’s land where terror groups of all hues and various nationalities have been operating. Nonetheless, the former Pak Army Chief General Raheel Sharif, his hand-picked head of Inter-Services Public Relations (ISPR), Lt Gen Asim Bajwa and their paid trolls have made the success of ‘Zarb-e-Azb’ a myth in social media. But the fact remains that none from international media, even local journalists from Pakistan were allowed entry into the area where the operation has been going on. Besides, any critical writing by local investigative journalists were dubbed as anti-national, anti-Army, unpatriotic etc.

Now China, the “all weather” friend of Pakistan is far from convinced. Last July, Pakistan President Mamnoon Husain, on a visit to China, said in Beijing that Pakistan had “eliminated, almost all”, the Uyghur tribals who operate from FATA and wage war against the Chinese authorities. China earlier this week announced stringent measures on its western borders to prevent the Uyghurs from staging armed attacks. But one would be astonished to see the reaction in parts of Pak media while they squarely blame ‘others’ (read India and US) for staging the latest terror attacks in Afghanistan and as usual build up their conspiracy theories.