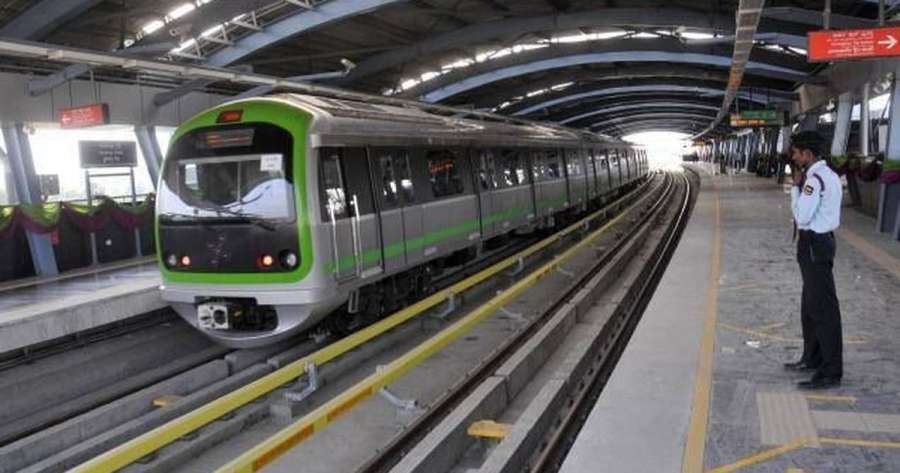 Salhotra said that the company was also planning to export rail solutions from India to Australia, Central Asia and SouthEast Asia.

Awarded a contract to manufacture 800 electric locomotives for Indian Railways, Alstom, a world leader in rail transport business, has decided to produce them in India — at a factory in Madhepura in Bihar.

“The factory will produce 800 locomotives of 12,000 horsepower each. The first phase of the factory should get over in September and the first locomotive will roll out from that plant in February 2018,” Salhotra said.

He added that almost 85 per cent of the supply chain for all those locomotives would be based in India.

“Eight hundred locomotives would be made in India. We would be importing some initial parts. But then we would subsequently move it to the plant in Madhepura.”

To achieve that, he said, local competency would be developed in India at supplier end through a partnership with France.

“Combining French technology and expertise with Indian talent and entrepreneurship would help us make rapid strides.”

Salhotra, who received the French honour insignia of the Knight of the National Order of Merits from the French Ambassador Alexandre Ziegler on Thursday, added that the company had already started moving towards the Make in India vision. 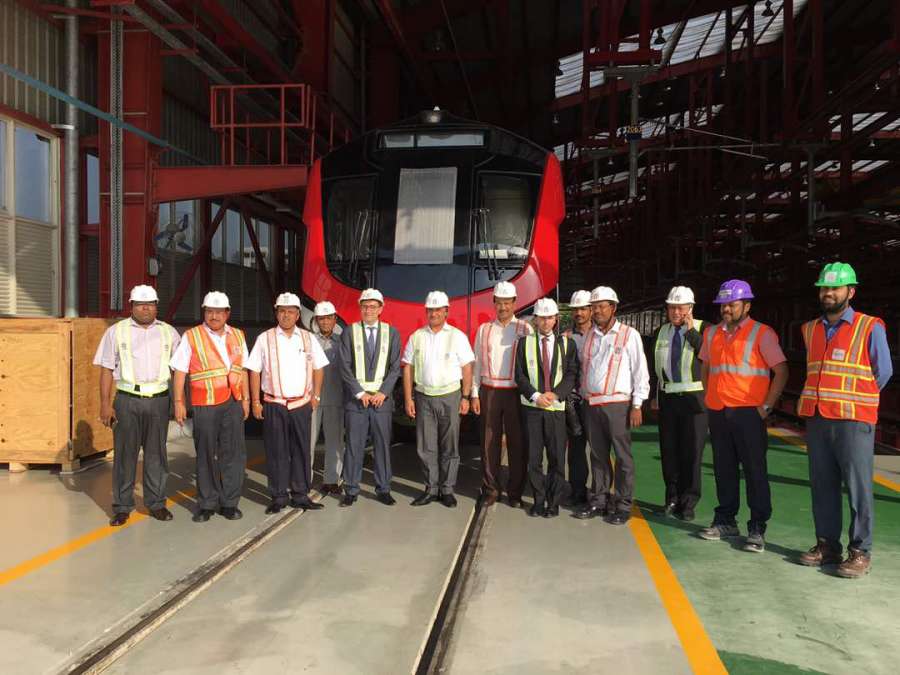 “Four years ago, we started with 30 per cent (of the supply chain) coming from India and 70 per cent coming from elsewhere. Now it is the other way around.”

However, Salhotra said he had larger plans not just to meet the Indian requirements but to expand the business to Central and SouthEast Asia.

“Our strategy is to develop our Indian footprint, first to deliver projects for India” and then to expand to other lucrative markets as well, he said.

“Today we have 1,000 plus engineers in signalling who are booking almost 1.5 million hours a year, partly for India and partly for various projects across the world.

“On the rolling stock front, we are designing trains in India for other countries. For example, we are going to export trains from India to Australia,” Salhotra said.

He added that Alstom would invest and expand its existing factories “depending on as-needed basis”.

“And not to forget we have the new Madhepura plant coming up. Once we have fulfilled the obligation of the Indian Railways for delivering the 800 locomotives, we can use that resource for various other projects,” he added.

In India, the French conglomerate started with Chennai Metro where it is providing 42 trains of four cars each. 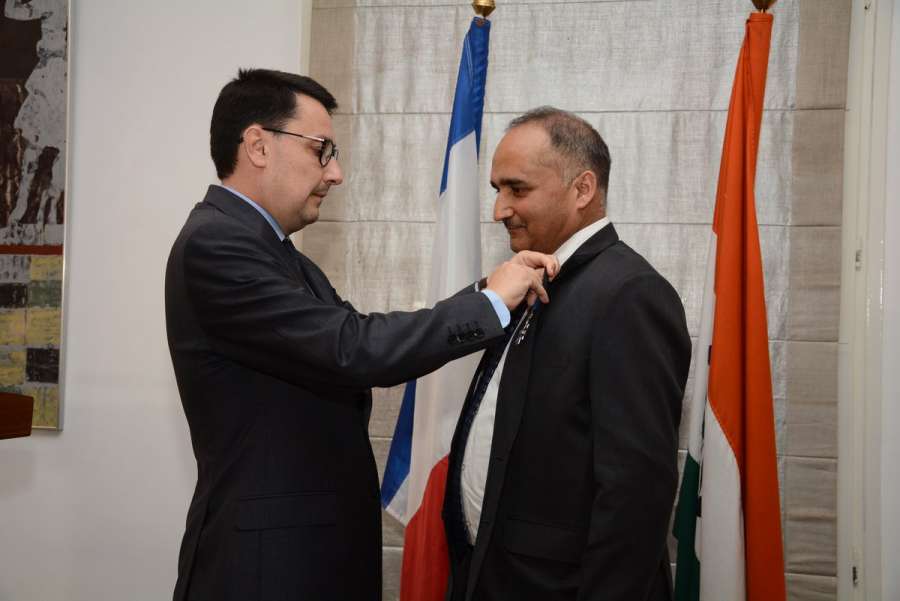 For Kochi Metro, it is providing rolling stock, signalling and power supply solutions and receiving sub-stations.

It is also providing signalling system for Bengaluru Metro, train control system for Jaipur Metro and is doing track work for the Delhi Metro.

In the mainline space, Alstom is working on signalling system and power supply for the World Bank-funded 343-km eastern Dedicated Freight Corridor (DFC).

Salhotra said Alstom’s work does not end there as it is looking at building 50 metros across the country over the next 10-15 years, electrifying 4,000 km of Indian rail track every year and transform the transportation system in urban Indian cities.

“The 50 metros would take some time. Typically, we would see three or four metros coming every year.

“We believe we have the ability and capacity to handle that workload. And in addition to that, to also handle some workload beyond India,” the Indian Institute of Management alumni said.