With less than 10 days to go for the biggest indirect tax reform to take effect, retailers are rushing to clear their stocks by offering huge discounts ranging from around 30 per cent to 60 per cent….writes Porisma P. Gogoi

Retailers said the “clearance sale” was being undertaken to liquidate their old stocks since they were unlikely to get input credit on the products once the new Goods and Services (GST) regime kicks in. Also, GST rates, compared to the existing VAT, would be higher.

“Instead of paying that extra amount to the government, which is a loss, we have put up a sale to liquidate these stocks,” Ashish Gupta, Managing Partner at Vijay Sales, said.

Vijay Sales is an electronics goods retailer with many stores in the national capital.

“We are looking at July to be a lean month now. The migration to GST will be happening and because of the price increase, there will be a setback for at least some time to come,” he added.

Players in the field of apparels are also following the same path.

“There are going to be different tax brackets. For apparels, it is five per cent for products below Rs 999 and 12 per cent above that range. We are working towards adjusting to the GST. It will be a teasing stage initially,” said Farida Mahabat, Marketing Head of fashion retail store Splash India. 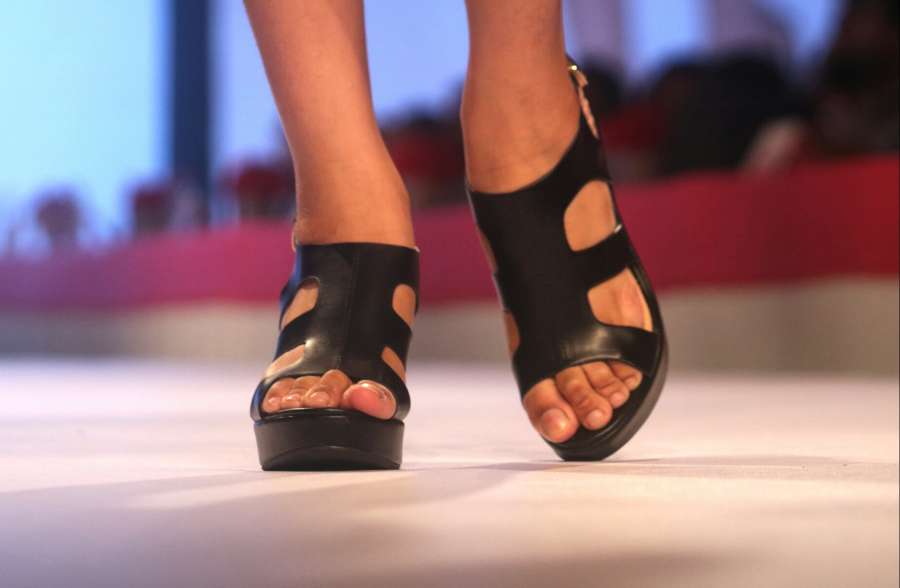 The GST Council has levied tax on textiles, such as yarn and fabric cotton at the lower slab of 5 per cent, apparels up to Rs 1,000 per piece at 5 per cent while costlier readymade garments would attract 12 per cent rate.

“It will take around a month for everybody to actually understand how the GST system is going to work. Once things settle, we will get an idea of the price increase,” she added.

According to Harkirat Singh, Managing Director of Woodland: “The percentage in our category has come as 18 per cent, since our shoes are normally in the price range of Rs 2,000 and above. If we compare 18 per cent to the taxation before, that is VAT (value added tax) — which averages at about 12 per cent all over the country — the GST rate would be higher.”

Woodland is offering discounts up to 40 per cent. “But since the GST has other parts as well, where you get input credits, the difference won’t be too much. It might increase by approximately one per cent or so, which will be absorbed by the company,” Singh said.

The GST tax rate on footwear costing more than Rs 500 has been fixed by the council at 18 per cent. At present, footwear less than Rs 500 is taxed at 9.5 per cent.

Gupta added: “The prices of goods will increase because, first, the brands will increase their prices. Secondly, the discounts offered now will not be given at that time. So obviously, there is a huge rush of customers right now.”

Singh, however, said there won’t be too much of a difference. “The prices are not really going to change. It’s only the customer’s perception that the prices will go up later,” Singh asserted.