Maybe it was the setting — or a tinge of nostalgia — that brought about a spirit of rare bonhomie between the treasury and opposition benches of the Kerala assembly on Thursday morning….reports Asian Lite News 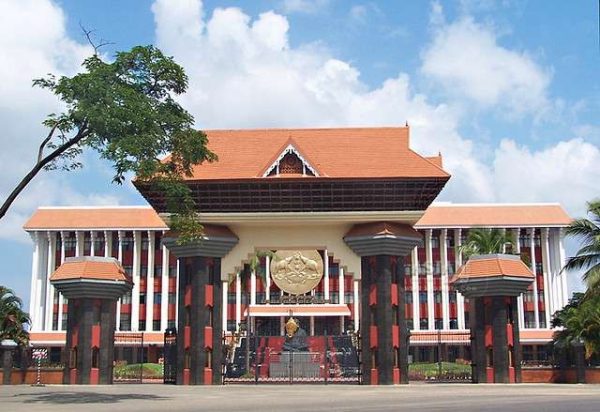 As the assembly met in the old assembly complex in the state Secretariat compound — after almost two decades — both sides exchanged pleasantries before the session began for the day.

The assembly sitting in the old complex was held to commemorate the 60th anniversary of the coming to power of Kerala’s first government led by veteran communist E.M.S. Namboodiripad on April 5, 1957. That government was incidentally the first elected communist government in the world.

Kerala was carved out of the erstwhile Madras state on November 1, 1956.

Thursday’s all-is-well feeling between the ruling and opposition MLAs was in sharp contrast to the free for all between them ever since the session began on Tuesday.

A belligerent opposition had been demanding the resignation of Power Minister M.M. Mani for his alleged indecent remarks against women plantation workers, which led to a ruckus in the assembly on both Tuesday and Wednesday.

On Thursday morning, Chief Minister Pinarayi Vijayan was seen moving among opposition legislators and exchanging pleasantries. So did other veterans like former Chief Ministers Oommen Chandy and V.S. Achuthanandan, and K.M. Mani.

Of the 141 legislators, only around 30 of them have been MLAs when the assembly had its sittings in the old assembly hall.

Earlier in the day, leaders of different parties paid floral tributes at the statues of stalwarts installed in the new assembly block. However, the Congress-led opposition members did not go ahead with garlanding the statue of E.M.S. Namboodiripad.

Leader of Opposition Ramesh Chennithala had earlier talked of cooperation with the Vijayan government, despite differences over certain issues, to mark the 60th anniversary of the first Kerala government.