The Indian Commissioner of the Permanent Indus Commission has accepted his Pakistani counterpart’s invitation for talks on the Indus Waters Treaty scheduled to be held in Pakistan in the second half of March….reports Asian Lite News 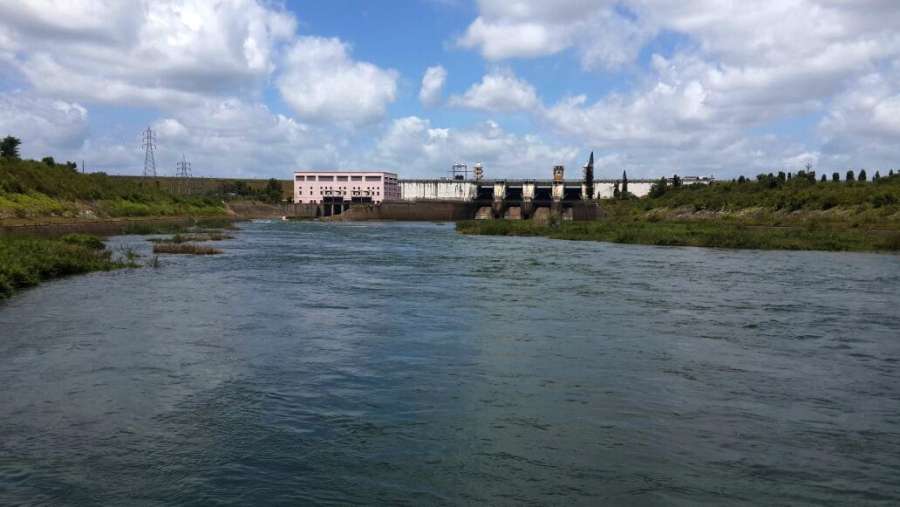 However, given the extremely strained relations between the two South Asian nuclear neighbours, the Indian establishment here does not see this as official talks of any sort with Pakistan, it is reliably learnt.

The Permanent Indus Commission is a bipartisan body entrusted with everyday implementation of the World Bank-brokered Indus Waters Treaty that was signed in 1960.

The Commission, which is mandated to meet at least once every year, alternately in India and Pakistan, comprises Indus Commissioners from both sides and discusses technical matters related to implementation of the Treaty. It has met 112 times since 1960.

It is learnt that mutually convenient dates and mutually agreeable agenda are being worked out directly by the Commissioners themselves and the Indian government has played no role in this regard.

New Delhi sees this as just another regular meeting of the Commission to deal with technical matters concerned with implementation of the Treaty and which does not amount to talks between India and Pakistan.

The Treaty had come close to be jeopardised following the cross-border terror attack on September 18 last year on an army base at Uri in Jammu and Kashmir that claimed the lives of 19 Indian soldiers.

Blaming the Pakistan-based terror outfit Jaish-e-Mohammed for the attack, New Delhi said it would consider revisiting the Indus Waters Treaty, which has withstood three wars and is seen as one of the most successful international agreements.

According to the agreement, India has control over three eastern rivers — Beas, Ravi and Sutlej — all flowing from Punjab.

Pakistan, as per the treaty, controls the western rivers of the Indus — Chenab and Jhelum that flow from Jammu and Kashmir.

Jammu and Kashmir has been demanding a review of the treaty as it robs the state of its rights to use the water of the rivers.

The current processes under the treaty concern the Kishenganga (330 MW) and Ratle (850 MW) hydroelectric power plants, being built by India on the Kishenganga and Chenab rivers, respectively, to which Pakistan has raised objections.

In November last year, India had pointed out the legal untenability of the World Bank launching two simultaneous processes for appointment of a neutral expert — requested by India — and establishment of a court of arbitration — requested by Pakistan — to adjudicate technical differences.

In December, the World Bank announced a pause in the separate processes initiated by India and Pakistan to allow the two countries to consider alternative ways to resolve their disagreements.

“We are announcing this pause to protect the Indus Waters Treaty and to help India and Pakistan consider alternative approaches to resolving conflicting interests under the Treaty and its application to two hydroelectric power plants,” World Bank Group President Jim Yong Kim had said in a statement.

“This is an opportunity for the two countries to begin to resolve the issue in an amicable manner and in line with the spirit of the Treaty rather than pursuing concurrent processes that could make the treaty unworkable over time.”