Indian Finance Minister Arun Jaitley will be visiting Kathmandu on Thursday to deliver the keynote address at the Nepal Investment Summit 2017, it was announced….reports Asian Lite News 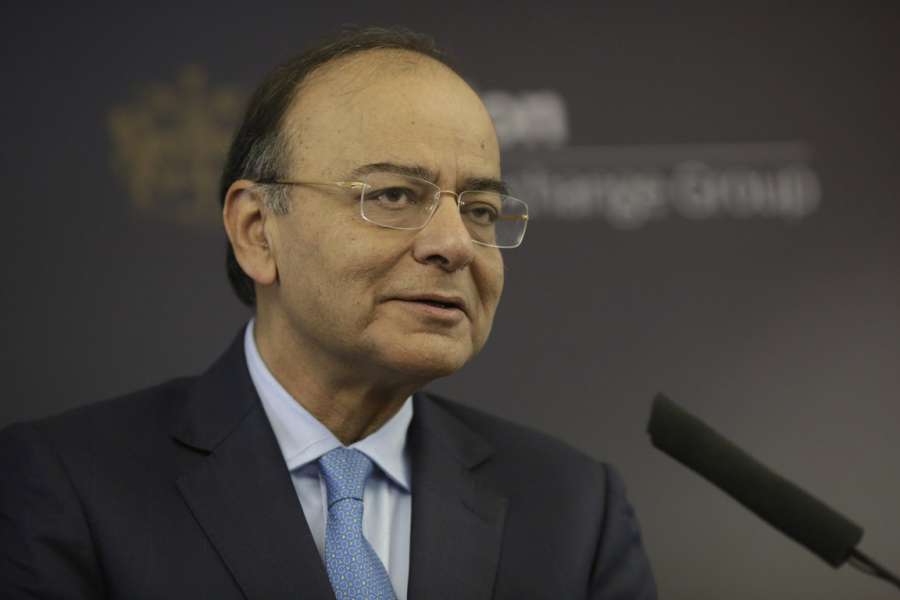 Apart from the summit, Jaitley will hold high-level political interactions in Nepal, including with Prime Minister Pushpa Kamal Dahal Prachanda and others.

He will pledge the Indian commitment for Nepal’s development endeavours and is expected to announce some measures that will benefit Nepal, said Nepal’s Industry Minister Nabindra Raj Joshi.

Likewise, some 300 domestic investors, policy-makers and experts will also participate. The Ministry has expected commitment for investment of approximately Rs 100 billion from different investors during the summit.