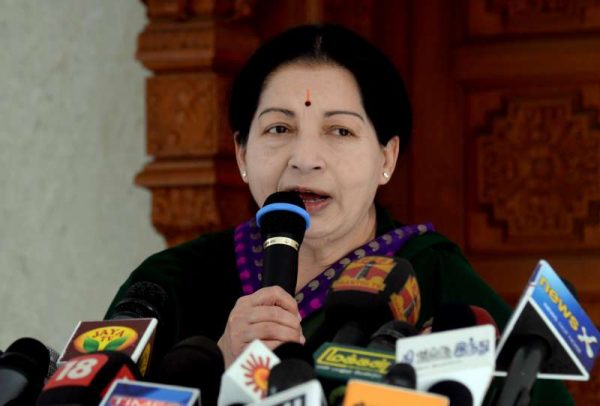 Kanakaraj, who was riding a two-wheeler, was hit by a car. He was taken to the hospital where he died on Friday night.

He had worked at Jayalalithaa’s residence at Poes Garden later at the Kodanad Estate.

Syan was travelling in a car with his family in Palakkad in Kerala when their car rammed against a stationary lorry. He is in a critical condition.

His wife and five-year-old daughter died in the accident.

The death of Kanakaraj has deepened the mystery over the murder of the Nilgiris district’s Kodanad Estate’s security guard earlier this week.

According to police, a group of unidentified persons fatally attacked security guard Om Bahadur, and injured Krishna Bahadur, who tried to stop them.

The police were on the lookout for Kanakaraj and Syan, suspecting them of involvement.

Tamil Nadu Congress President S. Thirunavukkarasar has demanded a probe by the Central Bureau of Investigation (CBI) in the security guard’s murder.

Earlier, former Chief Minister O. Panneerselvam had said the security guard’s murder has made people fear about the law and order situation in Tamil Nadu.

Citing reports about the gang fleeing with documents from Jayalalithaa’s Kodanad Estate, Panneerselvam said the state government has to clarify the reasons behind Om Bahadur’s murder.