A sharp, 18 per cent slump in the exports of fruit and vegetables alone in the past two years — largely due to a stringent green norm and heightened quality standards, particularly in Europe — has prompted a slew of long-term remedial measures including improvement in pre-harvest conditions and cluster farming to improve quality….writes Saurabh Katkurwar 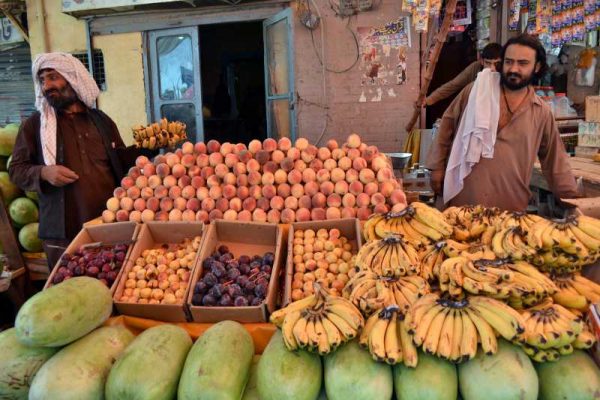 “We are working on issues such as grading, cleaning, testing, irradiation to ensure standard quality of fruits to be exported. However, we need to focus on the pre-harvest conditions such as use of fertilisers, pesticides, seeds and supervision to root out the problem of residue. It is likely to take two years to execute the plan,” Agricultural and Processed Food and Products Export Development Authority (APEDA) Chairman D.K. Singh said.

He also said that the concept of cluster farming was also being mulled to obtain produce of a particular variety and uniform quality.

“Fruit produce harvested in different patches or locations differs in quality. If cluster farming is implemented, for example, one variety in entire district, we can get improved and uniform quality. It can enhance chances of export and better returns,” Singh explained.

APEDA has held several meetings with the Agriculture Ministry in the last few months to decide ways to adopt these proposed changes. “Once we formulate the plan, we will approach the state governments and, subsequently, Farmer Production Organisations (FPOs) — member-based institutions of farmers– to execute it,” Singh said.

All this is largely the result of the European Union tightening its regulations on Maximum Residue Level (MRL) of pesticides, as also upping its quality standards.

Exporters, on other hand, are an unhappy lot.

Delhi based exporter Rafi Ahmed said that complex government rules and policies were to blame for the slowdown in the business.

“There has been slowdown in the export of all agriculture commodities in the last few years. However, the government has not taken enough steps to boost it. Demonetisation may also play spoilsport. We can only hope for best now,” Ahmed said.