NDTV, New Delhi Television, owned by LSE educated Dr Prannoy Roy and his wife Radhika Roy, was raided by India’s prime investigation agency CBI. The couple argue that the raid is aiming to punish for their stand on independent journalism and an attack on free press in India. The following is the statement issued by NDTV just after the raids: 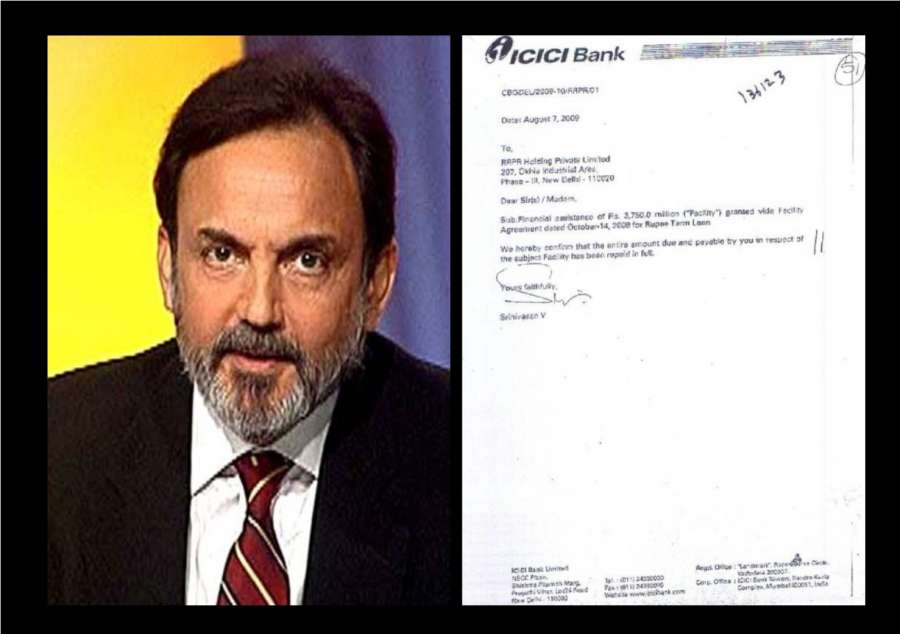 It is shocking that the CBI conducted searches on the NDTV offices and residence of the promoters without even conducting a preliminary enquiry. This is a blatant political attack on the freedom of the press as sources confirm that under pressure, the CBI has been compelled to file an FIR based on a shoddy complaint by a disgruntled former consultant at NDTV called Sanjay Dutt, who has been making false allegations and filing cases in courts of law with these false allegations. So far, he has not obtained a single order from any of these courts.

Legal analysts are astounded that where courts have rejected giving any order in all these years, the CBI conducts raids based on what is a private complaint.

The allegation appears to be for a loan which has been repaid by Prannoy Roy and Radhika Roy more than seven years ago. Even though lakhs and crores of rupees of dues have not been paid by several industrialists and no criminal case has yet been registered against any of them by the CBI, the CBI has chosen not only to register an FIR, but also conduct a search for a loan which has been duly repaid to ICICI Bank. Moreover, ICICI is a private bank.

The allegation that no disclosure was made to SEBI and other regulatory authorities is not only incorrect and false but also does not clothe the CBI with any power to register cases and search which further amplifies the fact that the search by the CBI is only a witch-hunt against independent media.

NDTV and its promoters have never defaulted on any loan to ICICI or any other bank. We adhere to the highest levels of integrity and independence. It is clearly the independence and fearlessness of NDTV’s team that the ruling party’s politicians cannot stomach and the CBI raid is merely another attempt at silencing the media.

No matter how much the politicians attack us – We will not give up the fight for freedom and the independence of media in India.