As Prime Minister Narendra Modi’s government marks three years in office, one area in which it can be proud of its reformist and progressive policy approach is the real estate and housing sector….A special report by Vinod Behl for Asian Lite News 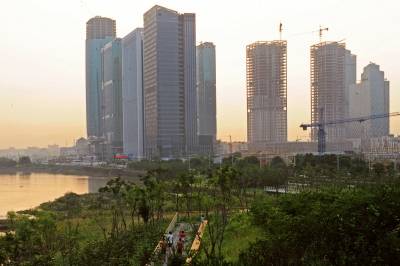 Unregulated, unorganised and disoriented for years, it has emerged as a professional, mature and regulated sector thanks to a number of reforms and policy initiatives.

These include the Real Estate Regulation Act (RERA), liberalised FDI rules, Real Estate Investment Trusts (REITs), besides key missions like Housing for All, Smart Cities, AMRUT (Atal Mission for Rejuvenation and Urban Transformation), and, of course, the Goods and Services Tax (GST), a landmark reform.

Together these have positioned the Indian real estate sector as an attractive global investment destination.

Of these slew of reforms, the two game-changers are RERA and GST.

RERA, which came into force on May 1, regulates the unorganised real estate sector with fair, transparent transactions that not just protect the interests of consumers but also boost the confidence of investors.

The GST, set to be operational from July 1, aims to dismantle federal tax barriers in order to create a single, unified market with tax transparency and predictability, promoting ease of doing business and improving supply chain efficiency.

All this, together with accruing reduction in compliance costs and tax management expenses, and provision of Input Tax Credit (ITC), may well soften the overall impact of taxes on real estate.

In the backdrop of massive urban shortage of about 20 million homes, the Modi government has come up with a Housing for All by 2022 Mission, with a clear focus on affordable, low-cost and EWS (economically weaker section) housing.

The Centre has undertaken significant mortgage reforms by way of a new broad-based Credit Linked Subsidy Scheme (CLSS) under PMAY to ensure that its benefits reach beyond the EWS and LIG (lower income group) segments, to the teeming middle classes. It has also introduced a Marginal Cost of Funds-based Lending Rate (MCLR) for speedier transmission of Reserve Bank of India rate cuts to home buyers. 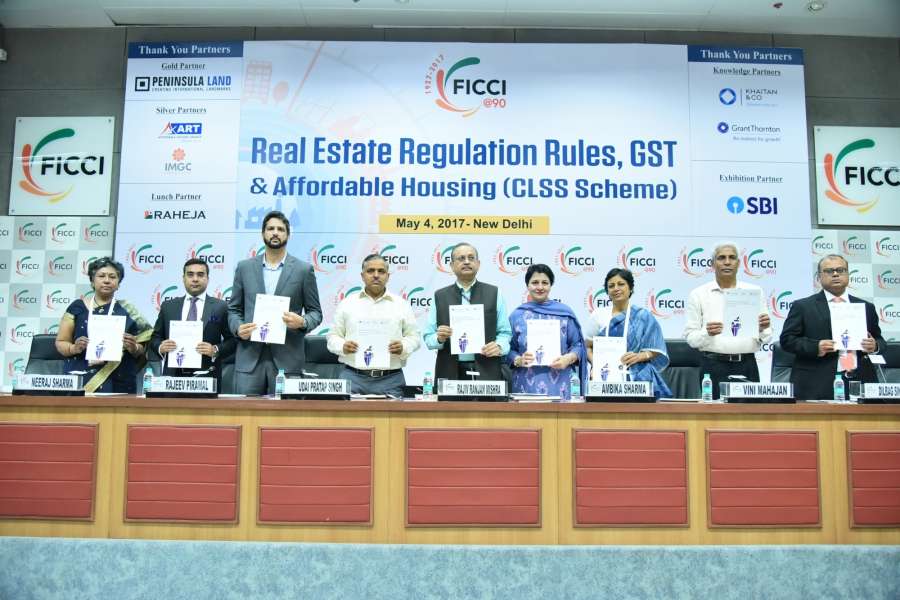 The cumulative effect of these reforms, together with steps like the Benami Property Act, demonetisation and restrictions on cash transactions to stamp out black money and check artificial price inflation, has been that owning a house today has become much more affordable for the masses as prices have fallen and interest rates are down.

In the recent past, residential projects have shown pick-up in demand and sales, registering an investment of over Rs 26,000 crore ($4 billion). According to a report by CLSA India, a $1.3 trillion housing boom is set to be the country’s next growth driver, adding 60 million new houses during the six years beyond 2018, and creating two million jobs annually.

Over the last three years of the Modi government’s term, the funding for infrastructure development has almost doubled from the Rs 9,850 crore ($1.5 billion) per annum during the previous regime. The FDI-related reforms have also shown the desired results, with inflows touching a record $43.5 billion in FY 17.

In real estate, there has been FDI of $5.7 billion and $32 billion of PE funding flowing into India, according to the 2016 World Investment Report prepared by the UN.

The positive impact of the government’s policies and reforms is clearly visible in the over 50 percent increase in the BSE Realty Index this year, as well as the improving economy that is set to grow at about 7.5 percent — well on its path to becoming the fourth-largest ($3.5 trillion) economy in the world by 2022.

Despite all these positive signs, there are challenges on the ground in term of successfully implementing RERA, GST, REITS, Housing for All, et al. Also, there is a big challenge in the form of new reforms like fixing the flawed Land Acquisition Act and introducing a Single Window system to promote ease of doing business — an area where India still lags behind at 130th place in the World Bank’s 2017 rankings.

The twin challenge before the government over the next two years will be to execute its reforms and complete the unfinished agenda so as to ensure that its initiatives bring about transformational changes on the ground.