Dismissing the common perception that resistance training can restrict the growth of children, fitness experts have said that this form of exercise can actually help kids build the muscle strength and endurance needed for their growth….writes Rachel V. Thomas 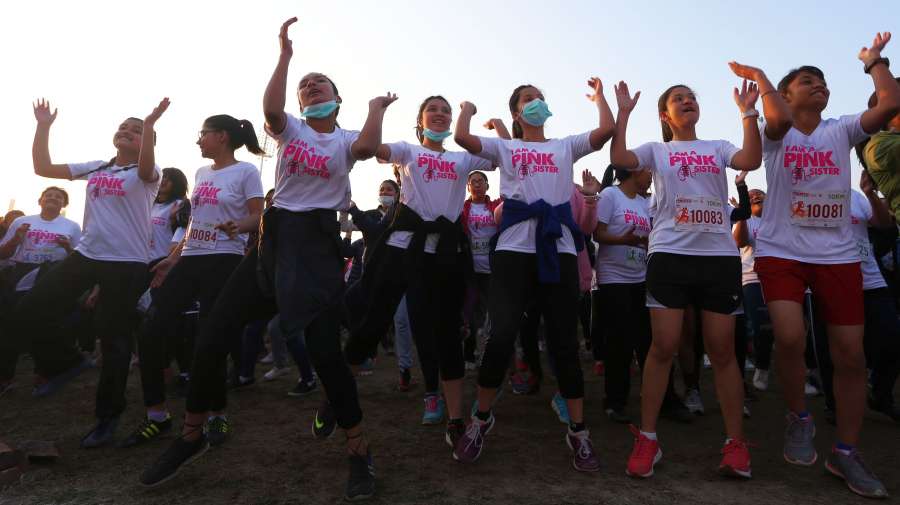 Resistance training — also called as strength training or weight training — is the use of resistance to muscular contraction to build the strength, anaerobic endurance and size of skeletal muscles.

As children gain a considerable amount of strength with hormonal development in their growing age, resistance training helps by building strength and athletic abilities above and beyond natural growth and maturation, according to experts.

It potentially helps in increased bone mineral density as well as muscular strength and endurance.

Cult is a Bengaluru-based fitness chain that was acquired by CureFit, a healthcare start-up launched by former Flipkart executives Mukesh Bansal and Ankit Nagori, in 2016.

According to the popular notion, resistance training restricts the growth of children in terms of how tall they can grow.

“There is no scientific reason which proves this, on the contrary an injury to the growth cartilage in children is most often the reason why they stop growing, it is never due to resistance training or any other sport,” “hwetambari Shetty, a fitness expert and Master Trainer for Zumba, said.

For children, the training module includes light and controlled functional movements that add resistance such as the deadlift or squat — basically picking something off the ground.

Both male and female children above the age of six can practise the exercise regimen, which also includes light weightlifting.

“It may be specifically important for girls as they tend to be at an increased risk for osteoporosis — weak and brittle bones — in adulthood,” Shetty added.

Nevertheless, resistance training cannot substitute for regular sports, Telang said. Instead, resistance training helps children develop the prerequisite skills and abilities, allowing them to participate in a variety of activities and sports with confidence and vigour.

It also reduces chances of injuries while playing other sports or any other physical activity as it teaches the right way to perform various functional movements. 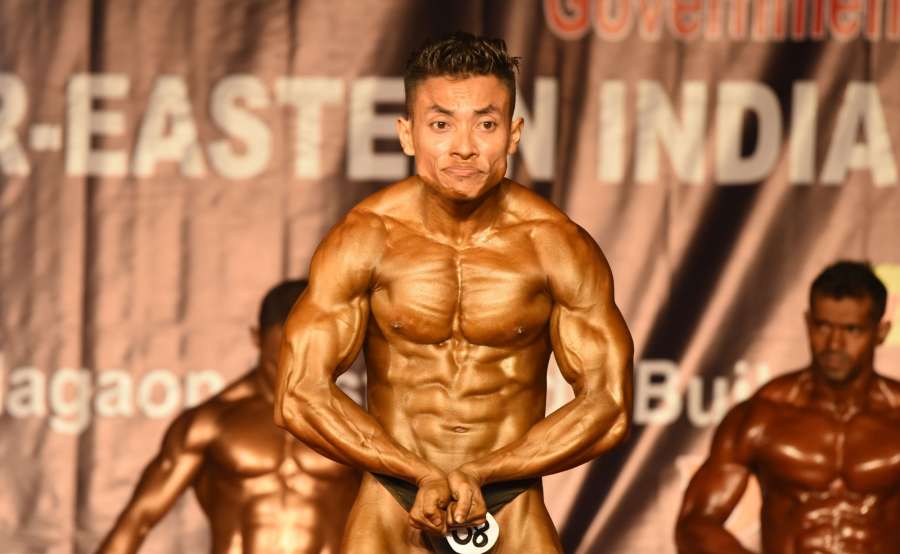 Strength training, which also targets deficits in muscular fitness and motor skill performance, may also safeguard children against various negative health outcomes such as the risk of developing obesity or Type-2 diabetes.

“For children with diabetes, resistance training may hold the key to reduce the intensity of the disease, if not a complete reversal,” Shetty said.

It is not uncommon to see parents fearing injury to their kids during the course of training. But the experts said that such fears are often not based on facts.

“An injury is caused only when a movement is wrongly practiced. No movement in the resistance training formats can cause injury, provided it is practiced under a certified coach,” Shetty stated.

The training programme for children needs to be designed and delivered by experienced strength and conditioning professionals, which may not only help in improving performance but also reduce chances of injury, she added.

Coaches need to understand the principles of growth; maturity and development in children while also keeping in mind the frequency of training.

“It is most ideal to train children for 2-3 non-consecutive days in a week that may enable enough recovery periods,” Telang noted.

Trainers should monitor each child’s tolerance levels carefully and underestimate the quantum of strength of the children, and scale up the training as necessary.

This may help improve performance over time as well as boost the self-confidence in children, Telang said.

Other precautions should be followed such as a dynamic warm-up routine before starting the training, and static stretches after.

Most importantly, parents should ascertain the credentials and certifications of the trainer before sending their children for training, Shetty said.