Black hole merger is literally a match made in heaven and the latest gravitational wave detection, from collision of two black holes, has set the ball rolling for unveiling the secret behind the mergers: How did the black holes pair up in the first place?….writes Sahana Ghosh 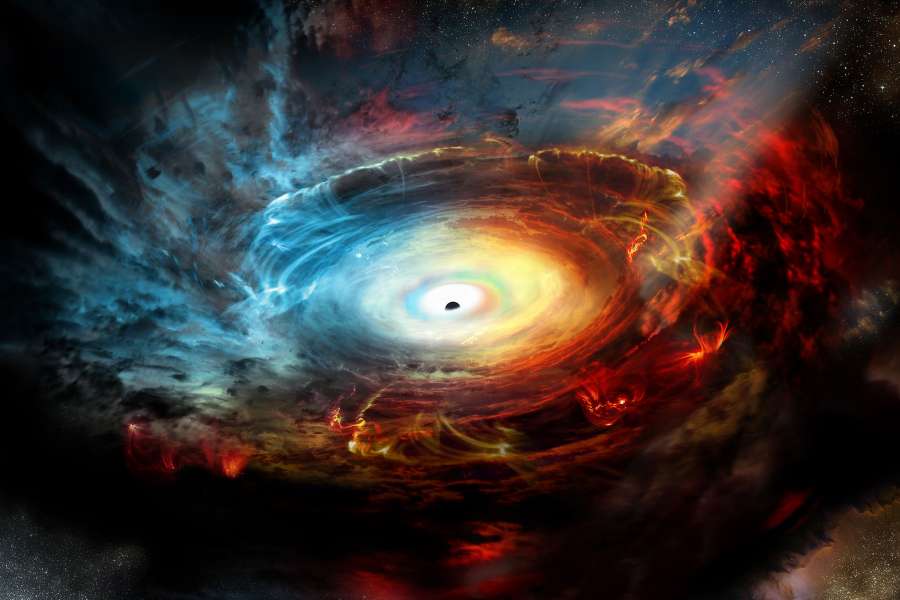 The Advanced Laser Interferometer Gravitational Wave Observatory (LIGO), for the third time in less than a year-and-a-half, detected gravitational waves: Essentially, an intense form of energy emanating from disturbance of space-time, when black holes collide.

An international research team, including scientists from India, announced the latest detection of gravitational waves. The waves were first predicted by Albert Einstein more than a century ago.

A black hole is a region in space where the pulling force of gravity is so strong that even light cannot escape its grip.

According to Tarun Souradeep, LIGO-India spokesperson, each “event” of gravitational wave detection throws up a surprise.

But what has intrigued researchers this time is the spin of the black holes: They are not like two aligned tornadoes orbiting each other, but like two tilted tornadoes.

“This (new finding) could point to how black holes pair up in the first place — the formation scenario. Its not just detection…it’s the start of a new astronomy,” Souradeep said.

Souradeep is a Senior Professor at Inter-University Centre for Astronomy and Astrophysics, Pune, one of the three leading Indian institutions involved in implementing the collaborative LIGO-India project.

So here’s what has got scientists buzzing. 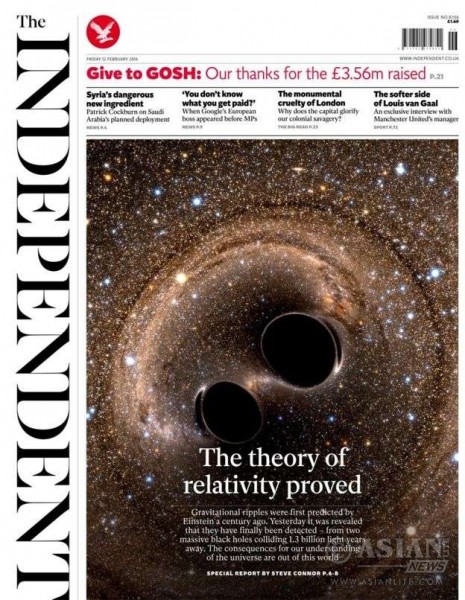 One of the more popular models for black holes says they form in pairs right at the outset and merge. This, Souradeep says, is analogous to an arranged early “child” marriage.

If the marriage survives upheavals, there is ample opportunity and grounds to align their personal traits or in the case of black holes, their spins.

The alternate theory revolves around the idea that these black holes are single when formed. Then, in dense environments, a black hole would sink to the densest part and it could find a partner.

Here the spins are not necessarily aligned, as was shown with the latest detection.

“This can be thought of as modern-day marriages where couples with disparate backgrounds meet in a high-density environment such as IT hubs in metros,” explained Souradeep.

The latest observation — from even more distant and ancient black hole collisions than the first two LIGO observations — puts “pressure” on the arranged marriage model.

“In science, you cannot reject anything outright. So what we are saying is the first model (arranged marriage at an early age) can’t explain the latest observation. But it doesn’t mean that none of the black holes pairs have originated that way (in pairs at the start). At the same time, the latest data shows the alternate model is also operational,” explained Souradeep.

For India, this cosmic tango has implications in new-age astrophysics. 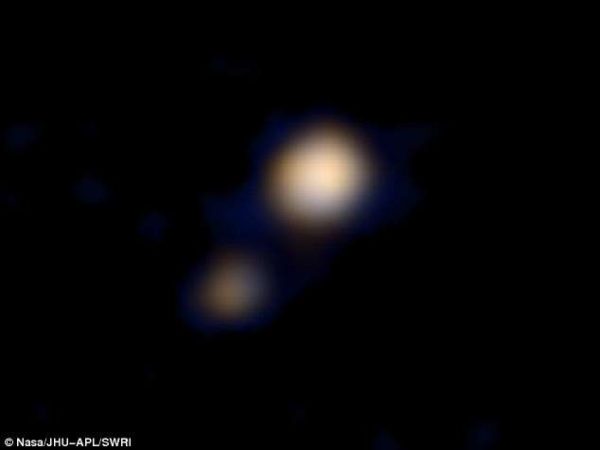 “There are people in India interested in that liaison (black hole merger); we would include more astrophysicists who would be interested in the formation scenario of black hole binaries. We know LIGO India is a very important component of how we do astrophysics with it (the detections),” Souradeep explained.

The other implication is the growing scope of astronomy as with more detections (or events), there would be pressure to locate the source of the collisions.

The first direct observation of gravitational waves was made in September 2015, during the first observing run. A second detection was made in December, 2015.

The third detection is described in a new paper accepted for publication in the journal Physical Review Letters. The publication has 40 authors from 11 Indian institutions.

For India, things will take a firm shape henceforth.

The LIGO India Science board will begin to coordinate the science of the Indian collaboration.

“Till now there was an informal consortium which was handling the science from India with the data that was coming in. But we are transiting to a phase where LIGO India would seamlessly take care of the science that we do with the detectors in the US and also the Indian detector when it comes up,” Souradeep said.

The construction of the LIGO-India observatory and the build-up of a vibrant science community around it are going to be combined.

“This is as we hoped would happen,” Souradeep added.