Police said that a third youth from Kerala who ran away to join the Islamic State terror group in Afghanistan has been killed there….reports Asian Lite News 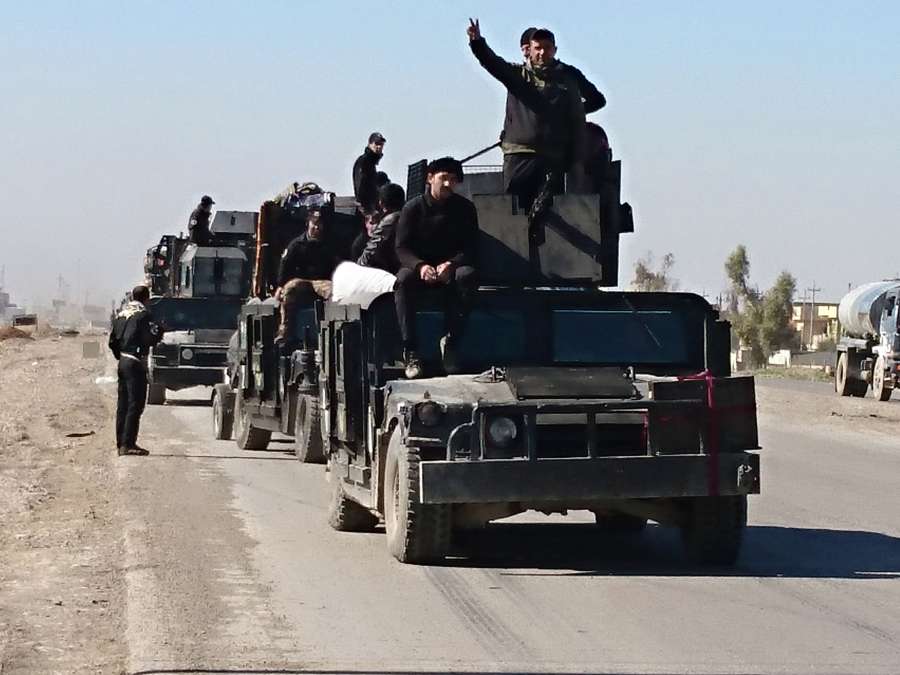 According to information received here, Yahya alias Bastian, who was in his late 20s, is reported to have been killed in Afghanistan, said the Kerala Police’s intelligence wing.

A top intelligence official said that this information was received on the mobile of a relative of another person who was part of a group now in Afghanistan.

“We have got this information from a person residing here and the death pertains to a man who hails from Palakkad district. Other details are not known,” said the official.

Yahiya alias Bastian along with his wife, his brother and his wife, who have all been reported missing, hail from Palakkad and had converted to Islam.

The four were part of a 21-strong group from Kerala who reached Afghanistan.

With this death, this is the third Keralite who left the state last year and reached Afghanistan to be killed.

Early this month, Muhammed, said to be in his 20s, was reported to have been killed along with 36 IS militants who were killed after the US struck the terror group’s position in eastern Afghanistan with a massive GBU-43 bomb, also known as the “mother of all bombs”.

In February this year, information reached the relatives of 26-year-old Hafeesudin that he had been killed in a drone attack.

Kerala Chief Minister Pinarayi Vijayan last year had informed the state assembly that 21 people, including children, were missing – 17 persons from Kasargode district and four from Palakkad.