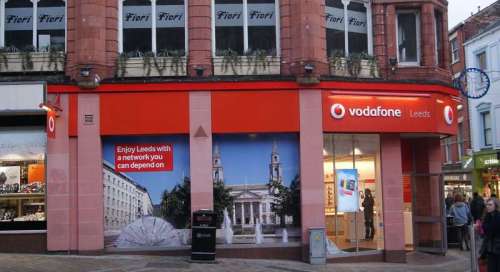 The amount of penalty the three collectively have to pay is Rs 3050 crore.

In similarly worded decisions against the three operators, the Telecom Regulatory Authority of India (TRAI) said it “considered it appropriate to recommend penal action… in view of the large public interest involved.”

An Airtel spokesperson said that the company disagreed with TRAI’s recommendation and requested the Department of Telecom (DoT) to reject it.

“The penalty has been recommended on the basis of an incorrect assessment of the situation on the ground,” the spokesman said in a statement.

Airtel requested the Department of Telecom (DoT) to reject the recommendations and “take into consideration the actions taken on ground by Bharti Airtel”. It said “the fact is that we have provided PoIs to Jio at an unprecedented pace despite the provision of 90 days in the licence”.

The regulator, in response to queries by the DoT, said that its earlier penalty imposed on the three companies on the basis of licence service areas (LSA) were being confirmed. It had proposed penalties of Rs 1,050 crore each on Airtel and Vodafone and Rs 950 crore on Idea for 21 and 19 licence service areas. 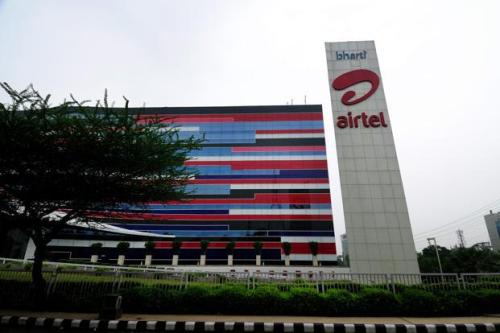 TRAI said under the rules it is not prevented from exercising its mandate to make recommendations to the government for wilful non-compliance of terms and conditions of license.

The sector regulator in October said the top three telecom operators in the country had violated licence norms by denying adequate PoI to Jio.

The TRAI said Department of Telecommunications (DoT) may appreciate the fact that Airtel, Vodafone and Idea were “intentionally denying and delaying the provision/augmentation of PoIs to RJIL (Reliance Jio Infocomm), only to restrict a new entrant, thus violating the terms and conditions of licence and regulations/directions of the Authority, which also caused a lot of inconvenience to consumers.”

It added that after its intervention the incumbent players have provided PoI capacity at much shorter notices (in some seven instances within 2-3 days), which implies “that it was capable of providing such POIs” without delay.

“In this context, the denial and delay in providing PoIs when the quality of service (QoS) parameters were not being met cannot be explained in any other manner but wilful.”

It said there was no provision in the licence or TRAI Regulation “to deny/delay provisioning of PoIs during the test phase. On the contrary, the testing cannot be completed unless sufficient PoIs are provided.”

TRAI said it was clear that the incumbents TSPs were not willing to provide adequate POIs to RJIL to provide a satisfactorily service to its customers on launch of its commercial service.

The TRAI said it took into consideration the efforts made by the incumbent operators in providing sufficient number of PoIs to RJIL.

“However, on finding that the incumbent operators are not willing to provide adequate POIs to RJIL as per its projections and demand, the Authority had to issue show cause notices to the telecom service providers.”