The Ministry of Women and Child Development said that the government will soon introduce a law to prevent abuse in NRI marriages….reports Asian Lite News 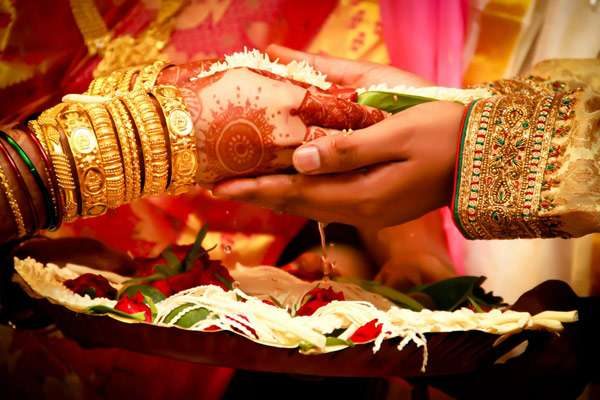 “Laws to protect Indian women who are abandoned by their NRI (non-resident Indian) husbands or foreign partners will be finalised soon,” Ministry Secretary Rakesh Srivastava said while addressing Assocham’s conference on women at workplace here.

He said that India has taken a lead role in gender budgeting in the world. “Efforts are also required for training and skill upgradation of women in traditional, new and emerging areas to promote women’s employment in both organised or unorganised sectors, including entrepreneurial development.”

He announced that about 100 women achievers will be honoured by the government in November at a Hyderabad function, which US President Donald Trump’s daughter Ivanka Trump is likely to attend.

Implementation of suitable strategies and women-friendly laws will ensure that women have equal opportunities to enter and enjoy decent work in a just and favourable environment, including fair and equal wages, social security measures, and occupational safety and health measures, he said.

“Removing barriers that prevent women from having the same access as men to education, economic opportunities and productive inputs have led to board productivity gains, which are all the more important in a more competitive and globalised world today,” said Srivastava.

Progress toward gender equality in respect of participation in economic activities seems to have stalled, he said.

“In 2011, the workforce participation rate at all-India level is 26 per cent for women as compared to 54 per cent for men,” he added.

“While there is no urban-rural gap for males (53 per cent), there is considerable rural-urban gap for females, when workforce participation rate for rural women is 30 per cent it is only 16 per cent for urban women,” he explained.

Srivastava stressed that the government is working on hostels for widows and women in distress.

“They need to be equal partners in the society for them to be equal participants in work. Women have to contend with discriminatory laws, institutions and attitudes that restrict their leadership and full participation in public life,” he said.