Commissioner of the Metropolitan Police Cressida Dick said that London is a city of many faiths and many nationalities and an attack on one community is an attack on all of us….reports Asian Lite News 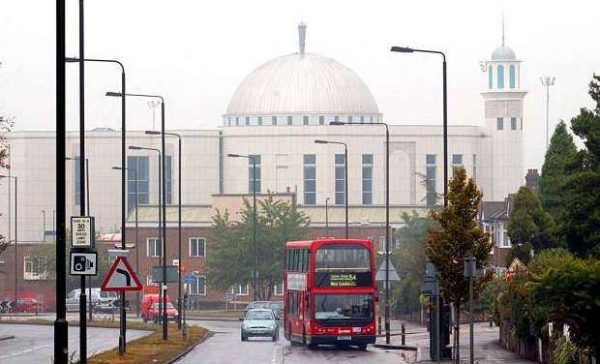 Earlier one person was killed and eight others were injured after a van rammed into a crowd of worshippers near a north London mosque, police said on Monday.

A 48-year-old man was arrested following the collision just after midnight near Finsbury Park Mosque in Seven Sisters Road, reports the BBC.

“The driver of the van was found detained by members of public at the scene and then arrested…He has been taken to hospital, and will be taken into custody once discharged,” the Metropolitan Police said in a statement.

The statement said no other suspects at the scene have been identified or reported to police.

“Due to the nature of this incident extra policing resources have been deployed in order to reassure communities, especially those observing Ramadan,” the Guardian quoted the statement as saying.

Police said all the victims were Muslim and that a 48-year-old man was arrested on suspicion of attempted murder, BBC reported.

Eyewitness Abdul Rahman said the driver said he wanted to “kill all Muslims”.

Mr Rahman told the BBC he struck the man and helped subdue him. 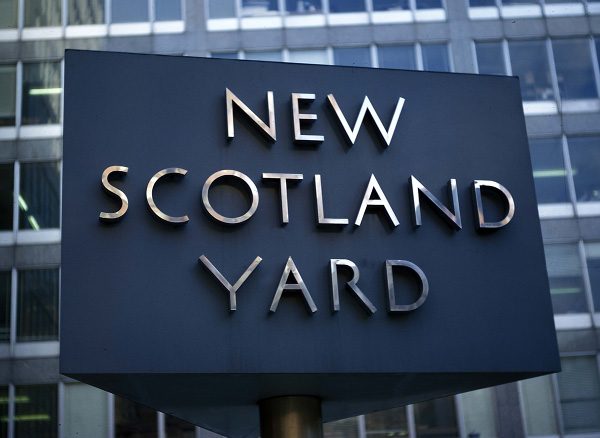 “I hit him on his stomach… and then me and the other guys… we held him to the ground until he couldn’t move. We stopped him until the police came.”

Speaking to media this morning Deputy Assistant Commissioner Neil Basu, the Senior National Coordinator for Counter Terrorism, said that sadly Londoners are waking to the news of another dreadful incident in the Capital that has left a number of people seriously injured

” The attack unfolded whilst a man was receiving first aid from the public at the scene, sadly, he has died. Any causative link between his death and the attack will form part of our investigation. It is too early to state if his death was as a result of the attack.

“All the victims were from the Muslim community”, he said.