A media report said that BBC Asia has apologised after it posted the question “what is the right punishment for blasphemy?” on its Asian Network Twitter account….reports Asian Lite News 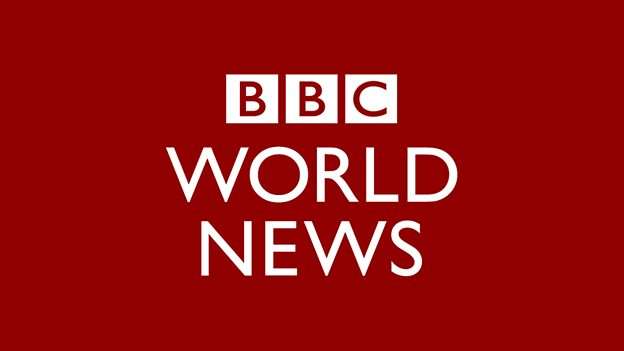 The tweet that was intended to promote a debate about blasphemy on social media in Pakistan with presenter Shazia Awan, went viral and attracted sharp criticism worldwide, following which the apology was posted, reported the Guardian.

In its apology the network said it never intended to imply that blasphemy should be punished and said the tweet on Friday was poorly worded.

The original tweet “what is the right punishment for blasphemy?” was aimed at starting a public debate by tweeting to @ShaziaAwan using the hashtag #AsianNetwork to write about people’s take on the subject.

“Apologies for poorly worded question from #AsianNetwork… Q(uestion) was in context of Pak(istan) asking FB (Facebook) to help we sh(oul)d have made that clear,” said the network.

“We never intend to imply Blasphemy should be punished. Provocative question that got it wrong,” it added.

It emerged this week that Pakistan had asked Facebook and Twitter to help identify Pakistanis suspected of blasphemy so it could prosecute them or pursue their extradition.

Under the country’s blasphemy laws, anyone found to have insulted Islam or prophet Muhammad can be sentenced to death.

Interior Minister Chaudhry Nisar Ali Khan, said an official in Pakistan’s Washington embassy had approached the two social media companies in an effort to identify Pakistanis, either within the country or abroad, who recently shared material deemed offensive to Islam.

He said Pakistani authorities had identified 11 people for questioning over alleged blasphemy and would seek the extradition of anyone living abroad.

“Disgraceful that @bbcasiannetwork @ShaziaAwan would ask what ‘punishment’ should be for blasphemy. You know people get killed for it,” Maryam Namazie said in her tweet.

“We could inform the BBC’s Asian Network there should be NO punishment for blasphemy. We’re not living in the Middle Ages,” said Malcom Wood.

While another user, Clive Norman said: “The fact that it appears that BBC Asian network has not roundly condemned punishment for blasphemy. One has to conclude you support it!!”