The media reported that British Airways cabin crew will stage a 48-hour strike after rejecting an offer aimed at resolving a pay dispute….reports Asian Lite News 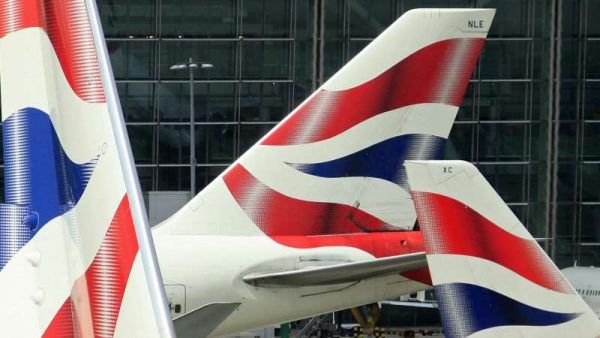 Members of Unite union for cabin crew will walk out on January 10 threatening disruption of flights, said a report in the Independent.

The cabin crew were due to walk out on Christmas Day and Boxing Day but the action was suspended after talks at the conciliation service Acas.

The strike affects “mixed fleet” staff who joined after 2010 and account for 15% of the total cabin crew.

A BA spokesman said the airline was “extremely disappointed” that Unite had “once again chosen to target our customers”.

“We will plan to ensure that all our customers travel to their destinations. More details would be published for our customers on January 6 once we have finalised our contingency plans,” he added.

The dispute concerns about 4,000 staff who have joined the airline since 2010 on “mixed fleet” contracts, who do not feel they are paid enough. About 2,500 of them are Unite members, said a report in BBC.

However, he added that the union was “hopeful that a negotiated settlement which meets our members’ aspirations can be achieved” and urged British Airways to “engage constructively”.