MPs call on May to stand up to Trump over torture remarks….reports Asian Lite News 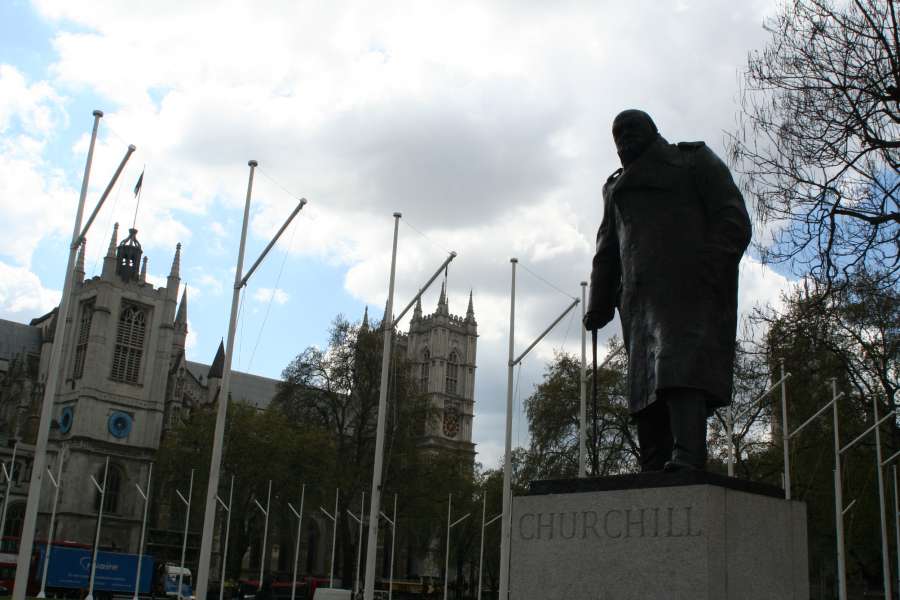 British Prime Minister Theresa May is facing growing pressure, including from high-profile Conservatives, to warn US President Donald Trump that the British government considers his comments about torture to be unacceptable.

MPs and peers lined up to urge May to use her first meeting with the US President to take a stand, amid claims that any return to controversial torture techniques would seriously damage intelligence cooperation, the Guardian reported on Thursday.

Angus Robertson, the Scottish National Party’s Westminster leader and a member of Parliament’s intelligence and security committee, suggested it was not adequate for May to shrug off concerns and simply pledge to rekindle the special relationship during a two-day charm offensive.

“How can the UK claim the relationship is special when it potentially involves torture,” he said. “Theresa May must raise this with President Trump and explain the extremely damaging consequences that this policy would have on intelligence cooperation between allies.”

The comments came alongside interventions from the Labour leader, Jeremy Corbyn, who tweeted: “@theresa_may when you meet @realDonaldTrump, you must put our values, not America first. Say no to Waterboarding. It’s torture”

And the Liberal Democrat Party leader Tim Farron wrote, “When she meets Trump, Theresa May must state clearly that UK will not extradite any person to the US as long as they are at risk of torture.”

May is also facing pressure from within her own party, according to the report.

In response to the news that the Prime Minister would tell Trump that the US and Britain could “lead, together, again” on a global stage, Tory MP Sarah Wollaston tweeted: “You cannot lead on a global stage by advocating torture, disgusting racial stereotyping & turning back the clock on women’s rights worldwide.”

And Andrew Tyrie, the MP who chairs the Treasury select committee, asked May to make clear to her American counterpart that “in no circumstances will she permit Britain to be dragged into facilitating that torture, as we were after September 11th”.

May assured Tyrie on Wednesday that Britain has a clear position on the issue. “We do not sanction torture, we do not get involved in that, and that will continue to be our position,” she said.

The comments have been reiterated by the Brexit secretary, David Davis, and the foreign secretary, Boris Johnson, but there has been no suggestion that May will raise the issue in a meeting with Trump.

Former Labour leader Ed Miliband said May “bears a huge responsibility” to respond to comments that he called reprehensible.