A tax fraudster former magistrate and his brother have been ordered to repay a total of £443,190 or face prison….reports Asian Lite News 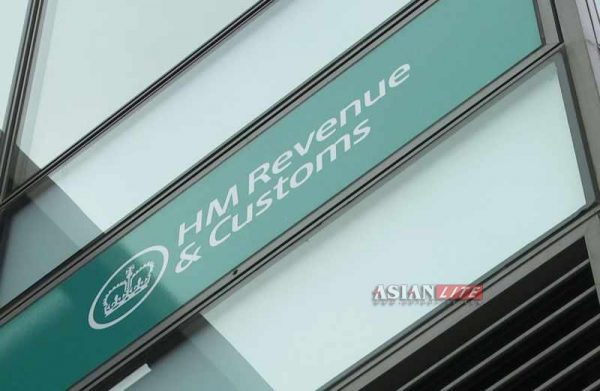 Zaher Somani, 58, of Quorn, was jailed for tax fraud and money laundering in 2015, after a HM Revenue and Customs (HMRC) investigation found he lied about his income and hide the profits from his two Loughborough taxi companies in offshore bank accounts.

Somani’s brother Pyarali and other family members were also sentenced in 2015 for their part in the conspiracy.

“Somani had the audacity to sit in judgement on others while living a life funded by crime. He and his brother are being stripped of their illegal profits.

“We will ensure tax fraudsters pay money back to the honest majority they stole from. They cannot be allowed to take funding from our public services. Anyone with information about tax fraud should contact the HMRC Fraud Hotline on 0800 788 887”,said Stuart Taylor, Assistant Director, Fraud Investigation Service, HMRC,

He lied about his earnings on Self Assessment returns while family members helped hide his company’s profits. The family purchased property in Canada, Turkey and Morocco as well as putting cash in offshore bank accounts across the world.

They shared the profits from the scam with huge amounts being spent on property, private schools and gambling.