The incomes of the various ethnic groups are comparatively less with that of a white British household community but the trend is slightly changing now….reports Asian Lite News 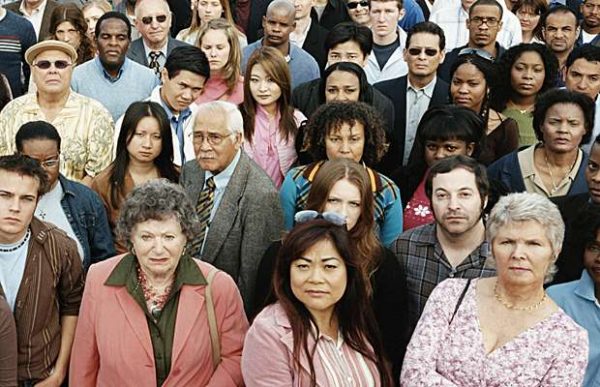 There are still “huge gaps” in living standards between different ethnic groups living in Britain, a study has revealed.

It said a typical black African family also earned 5,600 pounds ($7,312) less than that of a white household, the BBC reported.

But it said incomes for these ethnic groups were now beginning to grow.

According to the Resolution Foundation’s research, Bangladeshi households income grew 38 per cent between 2001-03 and 2014-16, almost three times as fast as the 13 per cent growth seen by white households over the same period.

Pakistani households saw their income grow by 28 per cent, it found.

Male Pakistani and Bangladeshi workers saw median pay increase by 28 per cent since 2001, compared to just 1 per cent for men of other ethnicities, the study showed.

The think tank said the large gap in living standards between white households and those of ethnic groups in Britain was partly down to differences in female employment within the families, reports the BBC.

In white households 72 per cent of women were employed, but in Pakistani and Bangladeshi households the rate was almost half this at 37 and 35 per cent respectively.

Nonetheless, the report found that the rate of female employment within these ethnic groups had increased significantly since 2001.