The first rail freight service from the UK to China will depart on a 7,500-mile journey from Essex on Monday….reports Asian Lite News 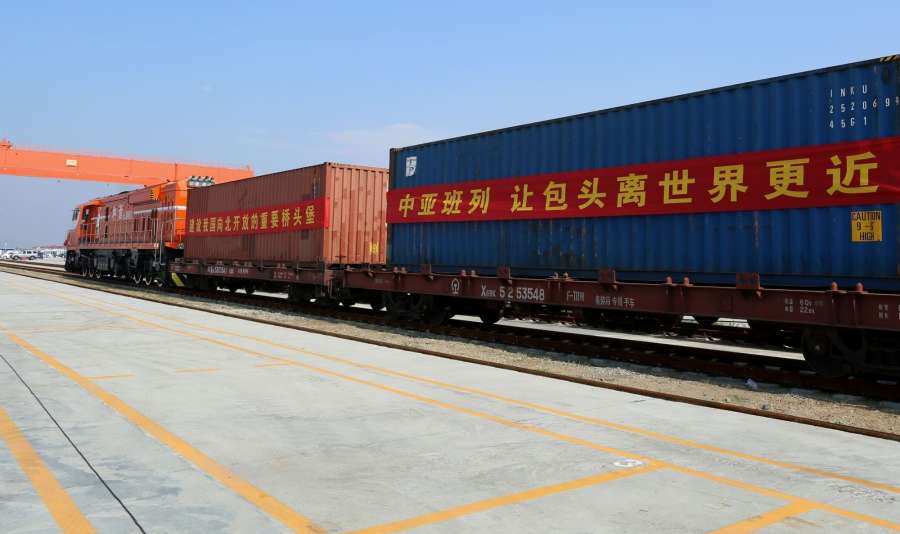 After going through the Channel Tunnel the train will pass through seven — France, Belgium, Germany, Poland, Belarus, Russia, Kazakhstan — countries before arriving on April 27.

The service is part of China’s One Belt, One Road programme of reviving the ancient Silk Road trading routes with the West dating back more than 2,000 years.

“DP World London Gateway, one of the UK’s largest logistics hubs, is designed and developed to ensure products can be both imported and exported from the UK via ship or train in a faster, safer and more reliable way than ever before,” the BBC quoted Bin Sulayem as saying on Sunday.

“We look forward to enabling and facilitating more trade between the UK, China and the whole world.”

The first rail freight service in the opposite direction, from China to the UK, arrived three months ago.