London Asian Film Festival 2017  (LAFF) celebrates 70 years of India’s independence and the birth of Pakistan with a series of  events and special screenings ….. reports Richa Grover 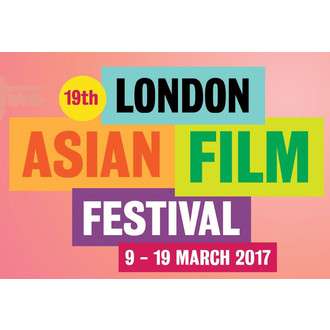 Tongues on Fire (TOF) have revealed their exciting programme for this year’s edition of the London Asian Film Festival (LAFF), introducing its all-important theme‘Memories Beyond Borders’. This year welcomes 70 years of India’s independence, a notable date in India’s history, along with marking the birth of Pakistan. Taking place on the 9th March to 19th March 2017, across a variety of London venues, the Festival comprises a variety of thought provoking stories with a South Asian connection from across the globe.

Tongues on Fire,  the producer of the London Asian Film Festival, aims to entertain, inform, educate and affect change in mood, emotion or thought. This annual film festival has been going strong for over 18 years and champions both arts and cinema intertwining political and social messages with entertainment. 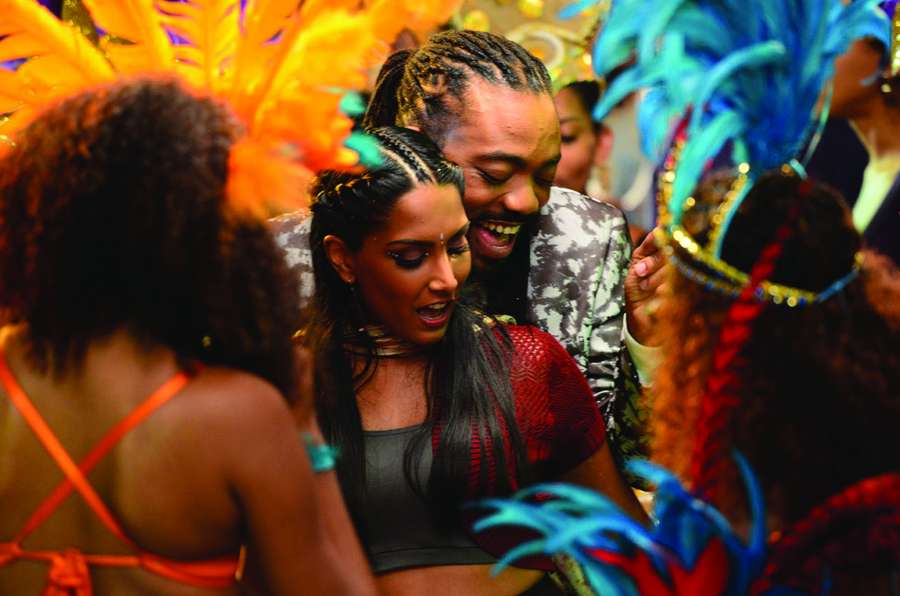 The opening premiere Mango Dreams will kick start events, with its historic partition themed tale. Mantostaan, derived from renowned Saadat Hassan Manto’s controversial short stories and Pakistani filmRahm brings audiences a Shakespearean adaptation. Reinforcing the notion of borders, Afghanistani feature Utopia journeys across the UK, Pakistan and India, while musical Bazodee, set in Trinidad and Tobago, adds a Caribbean twist. Go back in time with LAFF’s special event, a classical gathering of poets in Mushaira – A Musical Mehfil, an evening harking back to poetry slams of a gone-by era, celebrating traditional Urdu poetry and its evolution through Asian films.

Acclaimed Pakistani filmmaker Sabiha Sumar and Bollywood actress Kalki Koechlin will discuss the theme of their independent documentary: Azmaish: Trials of Life, exploring the rising religious extremism in India and Pakistan. LAFF will have exclusive access to a preview of the forthcoming documentary on the closing night and will conclude with a sprinkle of glamour at LAFF’s Awards Ceremony and gala dinner.

TOF is proud to announce its UK wide expansion this year with sister festivals Leicester Asian Film Festival (LeAFF) and Edinburgh Asian Film Festival (EAFF)following the Festival’s national success for the past 18 years. Films featured will be exclusive to these city programmes, along with a number of standout films from LAFF’s 2017 programme.

Tongues on Fire is a not-for-profit organisation with a goal to provide a platform for independent films and arts with a link to South Asia. Their ethos and idea is to celebrate South Asian culture, its vibrancy and its many dimensions through story telling, live events, master classes and films. http://www.tonguesonfire.com/