A man was arrested by armed police after an incident in Whitehall, near the British Parliament….reports Asian Lite News 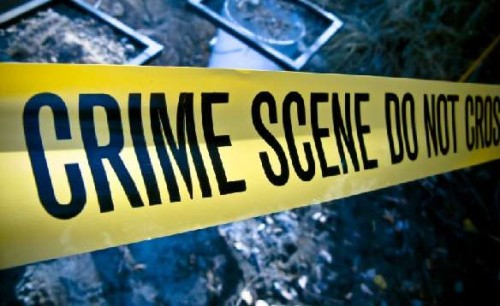 No injuries were reported.

A witness described seeing two knives on the ground, one of which he described as a large bread knife, BBC reported.

London Metropolitan police tweeted that the man had been arrested as the city’s traffic authorities confirmed the Whitehall-Parliament Street was closed northbound due to a “police incident”.

“Long delays” are expected, according to the authority.

A Metropolitan Police statement said there were no injuries in the incident close to the junction of Parliament Street and Westminster Bridge Road.

Attacker Khalid Masood killed a number of people when he ploughed his vehicle into crowds on Westminster Bridge.

British Prime Minister Theresa May’s official residence at Downing Street is not far away from the Westminster Parliament building.