Scottish star Andy Murray remains confident that he will be able to defend his Wimbledon title despite his first round loss in the ongoing Aegon Championships here in London….reports Asian Lite News

Murray lost 6-7, 2-6 to World No.90 Jordan Thompson of Australia in the first round of the Aegon Championships at the Queen’s Club here on Wednesday.

“Losing in the first round at Queen’s Club doesn’t mean I can’t go on and do well at Wimbledon,” Murray told BBC Sport.

“It just means I’ve got a lot of work to do. Grass is a very different surface and can take time to adjust to, but I had plenty of time on the courts in the week before and was practicing well, so no excuses there,” he added.

The defending champion at the All England Club, Murray’s preparation has been dealt a major blow by this first round loss, more so as he has failed to reach the finals of any of the Grand Slam tournaments since his 2016 Wimbledon victory.

Only once in the past five years has he been beaten by a lower-ranked opponent and this defeat was all the more devastating because the hopelessly off-colour Murray believed he had put a difficult start to a year dogged with illness and injury behind him at the French Open.

“Conditions at Queen’s might be playing slightly quicker than usual because of how warm it’s been, so the court’s a bit drier, which speeds it up. Again, I have enough experience to handle that,” he said. 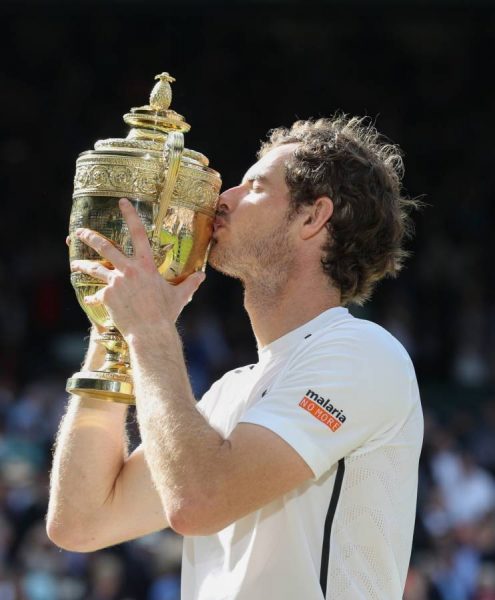 Thompson’s best performance at a Grand Slam has been a second round finish in the 2017 Australian Open. He only has one career title, a doubles title with Thanasi Kokkinakis at the 2017 Brisbane International.

“He (Thompson) served well, I didn’t return the first serve well enough, and my decision-making and movement on the grass can get better,” he said.

“Now, there is clearly a lot of work required. I need to get myself out there on the practice court,” he added.