Prince Harry paid a heartfelt and touching tribute to the Australians who suffered in the London terror attack and also saying Australians form an important and vibrant part of the fabric of life in London….reports Asian Lite News 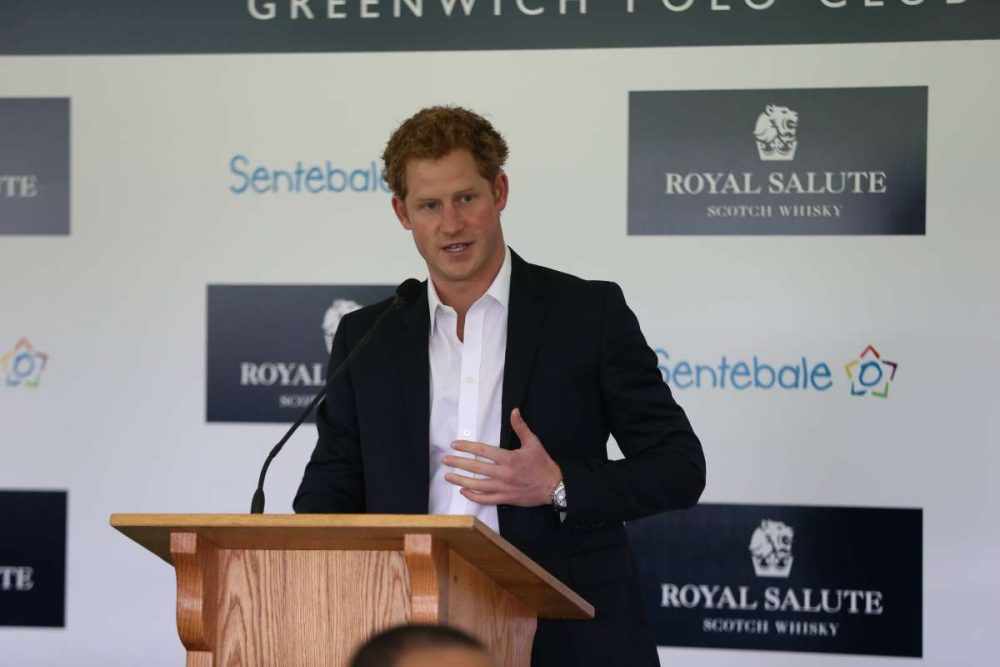 The royal began a speech at the Admiralty House in Sydney to promote the city’s 2018 Invictus Games with a message of condolence, The Australian reported.

Two Australians were among the seven killed in London on Saturday when three terrorists in a van mowed down pedestrians on the London Bridge and attacked others with knives in the nearby Borough Market.

‘I would also like to start by sending my thoughts to those affected by Saturday’s attack on London Bridge,’ Prince Harry said.

”Australians form an important and vibrant part of the fabric of life in London and we are reminded of that in good times and bad. Our hearts go out to the victims, their friends and families,”

The family of nurse Kirsty Boden, 28, confirmed she was killed while running to help the injured on the bridge, while the second victim was believed to be 21-year-old nanny Sara Zelenak.

Two other Australians caught up in the attack – Candice Hedge is recovering in hospital after being stabbed in the neck while Darwin electrician Andrew Morrison has returned home after sustaining a cut to the neck.

Prince Harry also explained what inspired him to found the Invictus Games for veterans and wounded soldiers four years ago.

He said the event was very important to him as “Sport would make the difference and help the wounded veterans fix their lives and reconnect with those around them. The spectacle of sport combined with recovery against the odds would inspire everyone who saw it”.