Mayor of London Sadiq Khan wrote an open  letter to Prime Minister Theresa May seeking answers to many issues in the backdrop of Grenfell Tower tragedy. The following is the letter:

I spent several hours yesterday talking to local residents around Grenfell Tower. These were difficult conversations with a tight-knit community that is understandably distraught, frustrated and increasingly angry.

They feel the Government and local council haven’t done enough to help them in the aftermath of this horrific incident, or to provide answers to their increasingly urgent questions.

I promised the local community that I would fight for them to get the support and answers they deserve as quickly as possible. I am therefore writing to you today to set out the action that I believe the Government needs to take, as a matter of urgency.

The local community feels their grief has been made worse by the lack of information about their missing family members and friends. They are fully aware of the true scale of this tragedy but cannot comprehend why they are not being given more information. There is also insufficient support for victims on the ground.

I appreciate that the authorities want to be absolutely certain that any information is correct before it is issued publicly, and the fire brigade, police and coroner are doing a heroic job obtaining this information in extremely difficult circumstances. While the current systems in place may work well for a terrorist attack, there are legitimate questions about whether they are still appropriate in situations where obtaining this information could take much longer.

I would ask you to ensure that the local community is given as much information as possible today and over the coming days about the number of victims and their identities. Additional capacity for victim support needs to be provided urgently. In the longer term, I would urge you to review whether the current systems are appropriate for all emergency situations and operate at the pace required.

The community are concerned about the organisation and coordination of relief and support services across Kensington. I heard multiple stories of local residents not being able to access the information they required and being given conflicting advice by the local authority. This complaint came from local residents, volunteers who had come from further afield to help, charities and local community groups. The scale of this tragedy is clearly proving too much for the local authority to cope with on their own.

Those affected are still not clear about the support available to them – either immediately or in the longer term. For example, the local authority believe they found housing for all residents affected last night, however there are reports that this was not communicated effectively and some residents are still sleeping in the Westway Sports Centre or with family and friends. Please confirm as a matter of urgency that everyone from Grenfell Tower and other evacuated properties will be rehoused locally immediately.

Although additional local authority resilience arrangements have been activated today to provide additional leadership to the local operation, I would urge the Government to provide all necessary assistance and satisfy itself that the operation is functioning to the standard local residents have the right to expect. The Government should also confirm that all residents affected by the Grenfell Tower fire will be rehoused in the area, unless they choose not to. 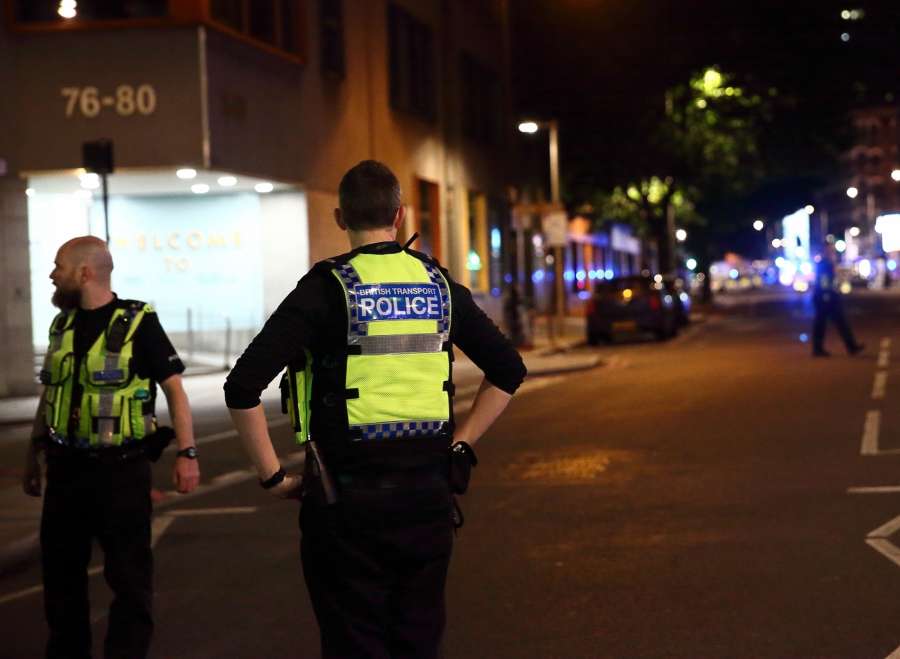 Residents I spoke to are worried about the risk of this tragic incident happening elsewhere – particularly in tower blocks that have had similar cladding installed as part of renovations. People are terrified that the same thing could happen to them. I raised this with Ministers on Wednesday and Thursday, and they agreed to lead coordinated efforts to ensure that all other tower blocks across the country are indeed safe.

This issue is not limited to the type of cladding fitted; the material it is attached to and how this has been achieved are also critical factors. It is crucial that other risks from renovation works are urgently and properly investigated, for example protection between floors. And we need to strengthen standards and recall processes around white goods, given the fire risk they can present.

I would ask that you to provide a list of those tower blocks already checked by the end of today, as well as a timeline for the remaining buildings. I would ask that you to set out a timeline for this process today. If the Government has any reason to believe specific tower blocks could be at risk, residents should be rehomed in the local area immediately, while these checks take place.

Please also confirm that there will be an immediate implementation of the improved safety rules proposed in 2013 but still not implemented.

The community around Grenfell Tower have many questions about how this was allowed to happen. They urgently need to be assured that they will get all the answers. I welcome the announcement of a full independent Public Inquiry, but we cannot afford to wait years for the outcome.

I would urge you to ensure, in the terms of reference of the Inquiry, that an interim report is published this summer, at the latest, and that the terms of reference include all aspects of fire safety standards and inspection in high-rise towers. I would also urge you to ensure that residents and other interested parties are not saddled with any legal costs for participating in the inquiry, and receive the quality legal representation they deserve. Finally, I would seek an assurance that if the Inquiry or police investigation finds any individual or organisation to have been negligent in their duties, then they will be prosecuted.

As the Mayor of London, I will continue to fight alongside this community to ensure they get the support and answers they deserve and justice done.