Violence against women is on the rise in Kerala, the God’s Own Country of India. Dr Shoba Arun, Department of Sociology at Manchester Metropolitan University, explores the reasons. In many ways, the Kerala model has not come to include or value its feminine capital by expanding the role of women as equals in society. Rather it has led to a loss or erosion of gender capital – as the escalating violence against women and girls shows….

The alleged abduction and assault of a well-known actress in the southern Indian state of Kerala has caused outrage among activists who say the case highlights the dangers faced by all women in India and a lack of justice for victims of sexual violence. There has been much anger from the film industry and feminist groups regarding the safety of young girls in Kerala society. Sadly, this case is not an isolated incident. The rising number of attacks against women and girls in India’s most literate state is indeed shocking.

According to the data on the Kerala Police website, the number of rape cases has risen from 500 in 2007 to 1,644 in 2016. The acclaimed model of Kerala’s gender and social development is clearly at a crossroads. Actor Mohanlal Viswanathan Nair, popularly known as Mohanlal, posted a statement about the attack on his Facebook page.  Facebook

In recent times, the women of Kerala were portrayed as progressive “female capital” thanks to higher literacy levels than women from the rest of the country. The kinship system of “Marumakkathayam” is unique to Kerala. This simply means the practice of matriliny, whereby inheritance of family property is traced through daughters, rather than sons. Thus the eldest son is responsible for his sisters’s children and particularly their daughters. This familial descent and the inheritance of property is widely practised among many communities, such as some Nair caste groups. 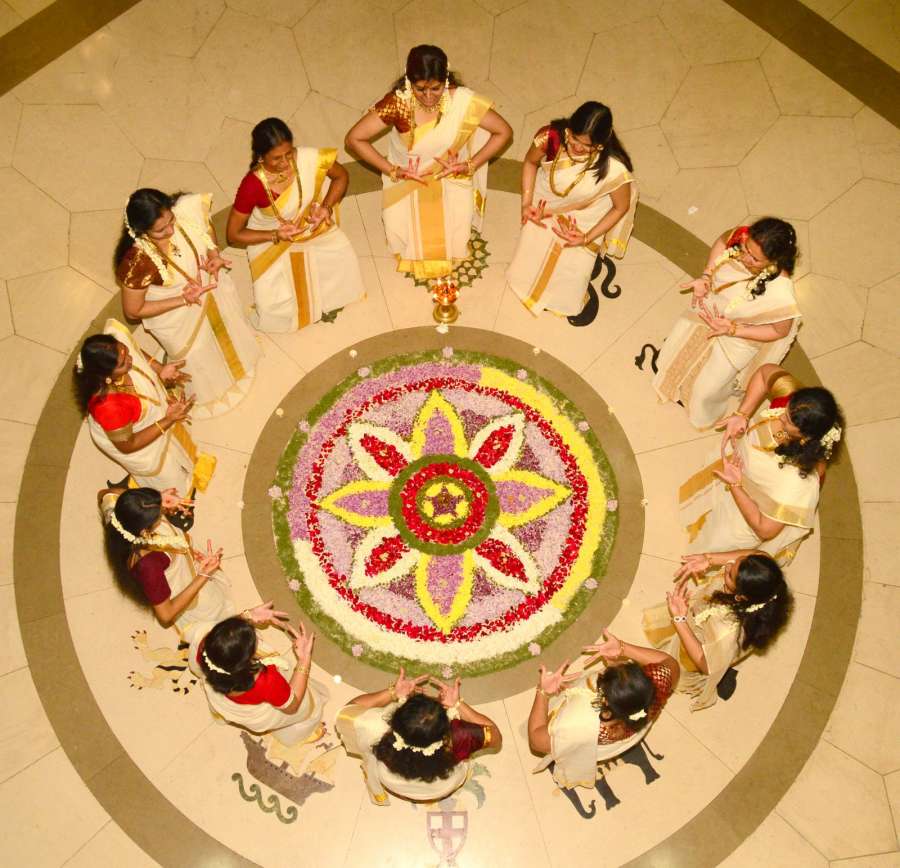 The inheritance of property rights by daughters has also allowed women to enjoy more status within households. Some of the practices of this traditional kinship system included polyandry (many husbands for women) and the joint family system. Furthermore, other left-leaning social movements and progressive measures in education and health policies have enabled women to enjoy a greater level of equality.

The Kerala model of social development, even with lower economic growth, was lauded in both academic debates and by development agencies until the mid-1990s. But this general narrative is criticised due to widening social inequalities and marginalisation of its minorities.

The claims of a progressive state with “empowered women” sits uncomfortably alongside rising levels of misogyny. In addition to direct forms of violence against women, women in public spheres are targeted both through direct and online abuse. Some examples include the sexist and denigatory statements of the film director Major Ravi against a renowned TV journalist based on her reporting of the controversial presentation of the Goddess Durga; online abuse targeted at the TV presenter Ranjini Haridas who is seen as a “liberated” and “modern” Malayalee woman; and ongoing opposition for women’s entry into the Sabarimala Temple.

The tone of such misogyny points to the notions of non-conformity of “progressive” Malayalee women to Bharatheeya (Indian) ideals of domesticity, modesty and conservative religious values. Thus women are still seen as an important “capital-bearing” object, both in how they are perceived s a “subordinate” confined to domestic and caring roles behind closed doors, and how they are represented as a “sexual” form through cultural practices or popular culture, such as films. 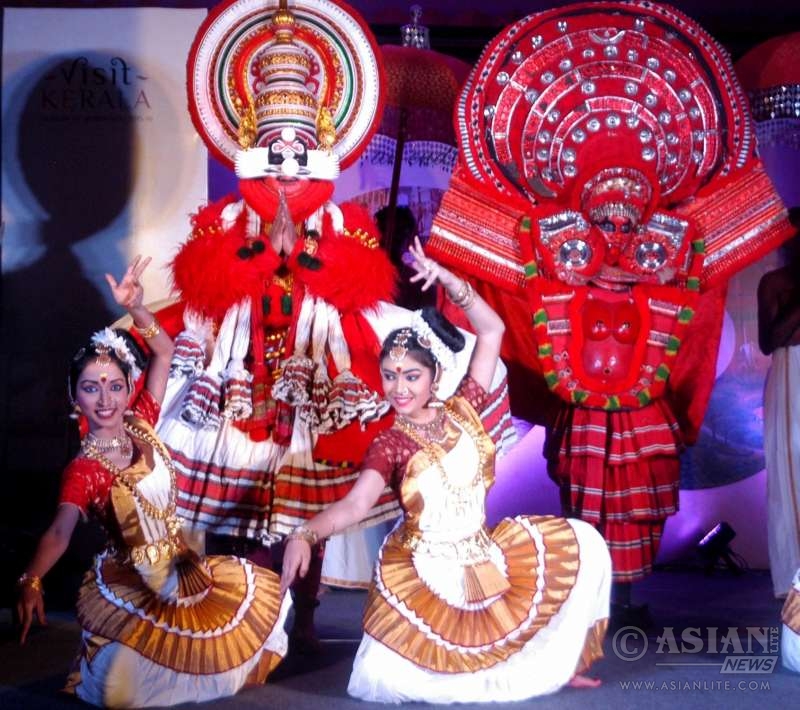 The concept of gender as capital is a useful tool for understanding contemporary gender relations in Kerala. Despite women’s higher education, the female capital is seen to be confined to the private home life. This is because women’s “gender capital” is identified with traits of femininity, such as domestication, passivity and subordination to male superiority (including sexuality).

Meanwhile, notions of femininity and feminine traits are being simultaneously devalued or disadvantaged in the public sphere. The higher echelons of political and economic power in Kerala are still dominated by men. In many ways, the Kerala model has not come to include or value its feminine capital by expanding the role of women as equals in society. Rather it has led to a loss or erosion of gender capital – as the escalating violence against women and girls shows.

Rising forms of patriarchial tendencies, such as the withdrawal of women from the labour market and dowry practices – where the bride’s parents pay a bride price to the groom – limit women’s meaningful participation in society.

The Global Gender Gap Report 2016 which captures various gender disparities has placed India in 108th position. The undervaluing of women’s work was cited as the main reason for closing gaps in education and occupational segregation. For example, care work and nursing is largely a female occupation and is often undervalued and seen as a “natural” female attribute. While women have used their feminine capital by entering into economic employment in Kerala, this is mostly in the care and service sectors. Such realms of work show how women’s work choices operate within boundaries of gender and social norms.

Kerala continues to pose a troubling conundrum. The current debates on equality and development should move beyond the rhetoric of gender equality, and begin examining lived experiences of women and men in different contexts. For Kerala, it is time to reflect on the processes of social reproduction within the society through addressing its gender bias.