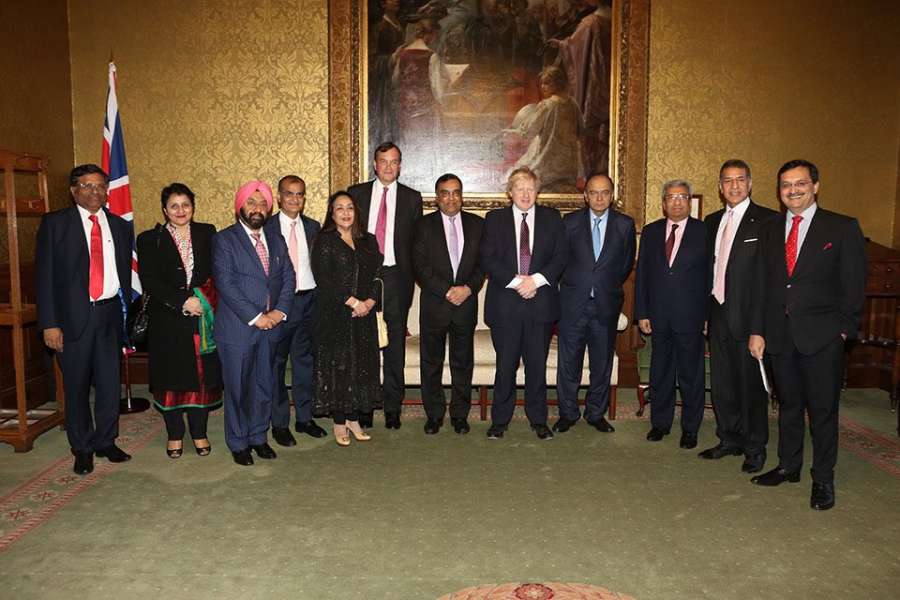 Indian High Commission, the Ministry of Culture, the Indian Council for Cultural Relations and leading Indian festival producer Teamwork Arts to deliver a festival of Indian culture from May to November 2017 in the UK.

India and the UK, bound together through history and shared values of democracy, rule of law and pluralism, share a strong and multi-faceted partnership with deep cooperation across various fields including economics, business, science, and culture. The India-UK Year of Culture follows the joint announcement in 2015 by Prime Minister Narendra Modi and then-Prime Minister David Cameron of a bilateral initiative to mark the deep cultural ties  and the 70th anniversary of India’s Independence; a commitment that was reiterated during Prime Minister Theresa May’s visit to India in November 2016.

The Year of Culture is a year-long celebration of this partnership between India and the UK, and will see a vast programme of cultural exchange and activity taking place in cities across both countries.

This will include programmes celebrating India’s heritage and contemporary culture as part of the dynamic India@UK2017 festival. The India@UK2017 programme organised by the Indian High Commission and the Ministry of Culture, with a number of partner organisations and institutions, will blend artistic traditions from the UK with a wide spectrum of Indian cultural and literary traditions across multiple venues in the UK.

Simultaneously, UK/India2017 organised by the British Council, with a number of partners and institutions, is developing a programme of cultural activity which will connect and inspire people in both countries, and strengthen and celebrate the UK and India’s cultural ties.

2017 is a year of great significance for the world’s largest democracy – India, marking 70 years as an independent democratic republic, standing for its core values of inclusiveness, peace, and progress. In the past seven decades, India has travelled through upheaval and transformation with a spirit that has remained indomitable and forward-looking. It has seen the steady formation of a variegated, multifaceted and flavourful cultural matrix created by a formidable past legacy and a new contemporary identity. Continuous exploration of the complexities of ancient cultural traditions have brought India’s classical arts into a modern idiom which is acclaimed across continents. 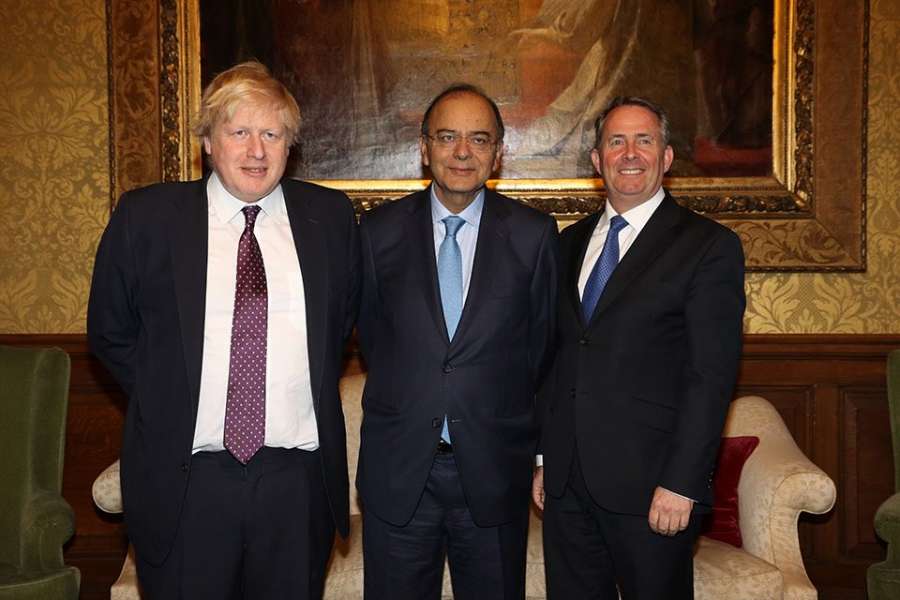 ramway, Birmingham Hippodrome, Sampad Arts Birmingham, Royal Festival Hall at South bank Centre, and Festival Theatre Edinburgh have planned a series of events in the UK and India, developed through various important artistic collaborations.
The festival will present five strands in the UK which will showcase the cultural diversity of India through the year, including ZEEJLF@British Library, India@Edinburgh, The Independence Gala @Southbank Centre, a season of Dance & Theatre; and the UK premiere of the Freedom Symphony by Dr L Subramaniam and the London Symphony Orchestra.

The Science Museum will open a season of exhibitions and events in September this year dedicated to the people, culture and skills of India. Running from September 2017 to May 2018, the Illuminating India season will centre on two exhibitions celebrating the rich culture and history of innovation in India.

A grand Reception at Buckingham Palace hosted by Her Majesty The Queen on the 27th February 2017 will mark the official start of the India-UK Year of Culture. 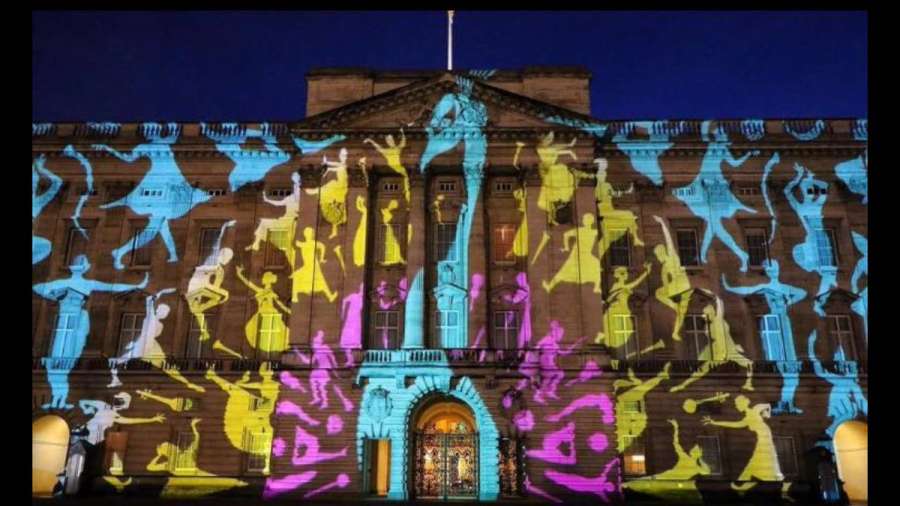 HE Mr. Y.K. Sinha, Indian High Commissioner, said “The Year of Culture assumes special significance in light of the 70th Anniversary of India’s independence. These celebrations indeed offer our two countries a unique opportunity of renewing and revitalizing the common threads of our cultural heritage and to enhance our engagement at the people- to-people level. I am hopeful that the partnerships forged during the year between people and organisations in both countries will serve us well in the years to come.”

Sanjoy K Roy, Director of Teamwork Arts, said, “There has long been an affinity and a rich cultural dialogue between India and the UK. Over a number of years we have seen interest and appetite for Indian theatre, dance, literature, and music blossom in the UK. In this important year of commemoration we are honoured to be presenting a wonderful, rich and colourful programme of performances up and down the country to share with many people across the UK our passion and culture, as well as the wonderful work that has been developed by artistes from both our countries working together.”