A wide range of issues that are crucial to contemporary India — its foreign policy, its relationships with its neighbours and the constitution — were elaborately discussed on the second day of the India at 70: LSE India Summit here in New Delhi….reports Asian Lite News 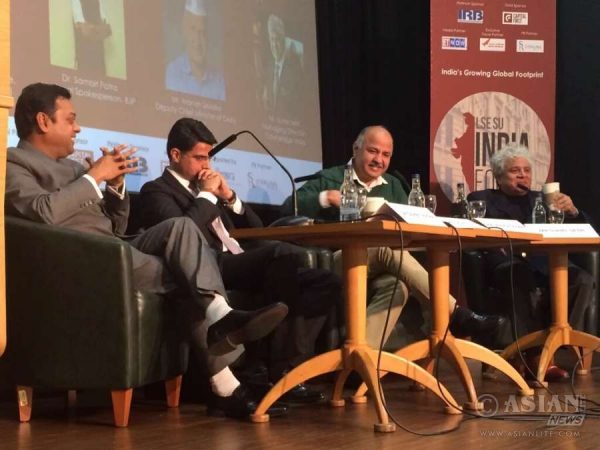 The day witnessed engaging conversations around the emergence of India as a significant power in the global context as well as iterations on the evolving relevance and expectations of the Indian Constitution.

The first session titled “India Abroad: From Third World to Regional Power,” saw a host of distinguished speakers including former Indian ambassador to the US Meera Shankar, former diplomat and Director-General of the Institute for Defence Studies and Analyses Jayant Prasad and journalist Jyoti Malhotra, among others.

On India’s rise as a regional power, Jayant Prasad stressed the need for greater commitment to building regional strength through civic infrastructure projects undertaken by India in Afghanistan and its grid connectivity partnerships with Nepal and Bangladesh. Former Foreign Secretary Kanwal Sibal also reiterated this sentiment.

Meera Shankar, on the other hand, extolled India’s efforts at balancing the goal of development with democratic rights while emphasising how India’s rise would set a great example for the world.

Former Indian diplomat and expert on foreign affairs Rakesh Sood remarked that the geopolitical centre of gravity was shifting from the Euro-Atlantic to the Asia-Pacific.

“It’s not just that India is changing. It is changing against a changing backdrop, which makes it more challenging,” he said.

Senior Fellow at the Carnegie Endowment for International Peace Ashley J. Tellis felt that India’s foreign policy since independence has been “remarkably successful”.

The day also saw an engaging panel of legal experts exploring the history and future of the Indian constitution.

Speaking from her years of experience documenting and fighting injustice, Kalpana Kannabiran, author of “Tools of Justice: Non-Discrimination and the Indian Constitution” and Director of the Council for Social Development, Hyderabad expounded on the freedoms guaranteed by the constitution but not necessarily enjoyed by the people. 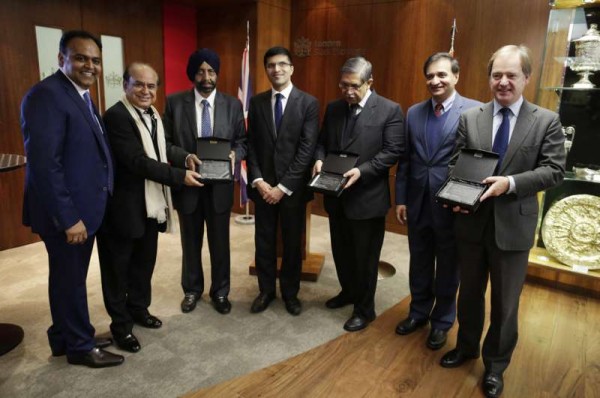 “Freedom of expression and the right to food covers beef,” she said, explaining that banning beef is a violation of the constitutional freedoms of non-Brahmin Hindus. “What you eat is a part of a culture and is an intrinsic part of who you are,” she added.

Additional Solicitor General Pinky Anand explained that “in spirit, the Indian constitution is native”. A former Head of the BJP’s All-India Legal Cell, Anand added that constitutionally enforced patriotism “emerges from a dark age of recent history and possibly would not be in cognisance with fundamental rights”.

In an extended question and answer session, the panel and the audience at the India Habitat Centre’s Stein Auditorium discussed the nature of political dissent and enforced patriotism in the context of the recent events at Ramjas College, and the ruling on playing the national anthem before screening films at cinema theatres.

Moderating this discussion was Mukulika Banerjee, Associate Professor of Anthropology at LSE and founding Director of the LSE South Asia Centre.

The three-day event is taking place at the India Habitat Centre here and would conclude on March 31.