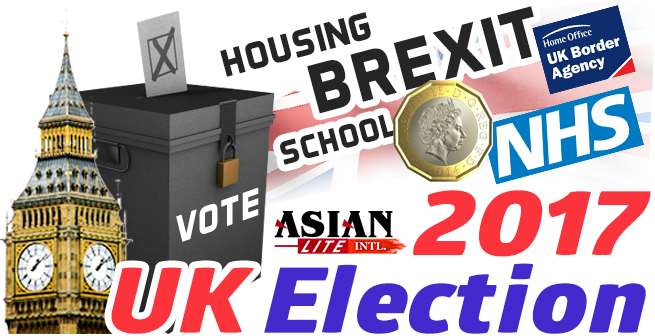 A majority of the British public wants Prime Minister Theresa May to go head-to-head with her rivals in live TV debates during the election campaign, a poll report said.

According to the BMG Research survey, more than half of Britons want the live contests to go ahead.

It came after May’s outright refusal to face other party leaders, The Independent reported.

Her rivals accused May of “running scared” and “ducking” responsibility to take part in democratic debate ahead of the June election that will prove crucial to Brexit.

They also renewed calls for broadcasters to go ahead with the debates and “empty chair” May if she continues to reject calls to take part.

When asked whether “leaders of the UK’s major political parties” should participate in the debates, 54 per cent of respondents said “yes”, 25 per cent replied “no” and 21 per cent said they did not know.

Among voters planning to back each of the major political parties, there were majorities wanting the debates to go ahead in almost all. 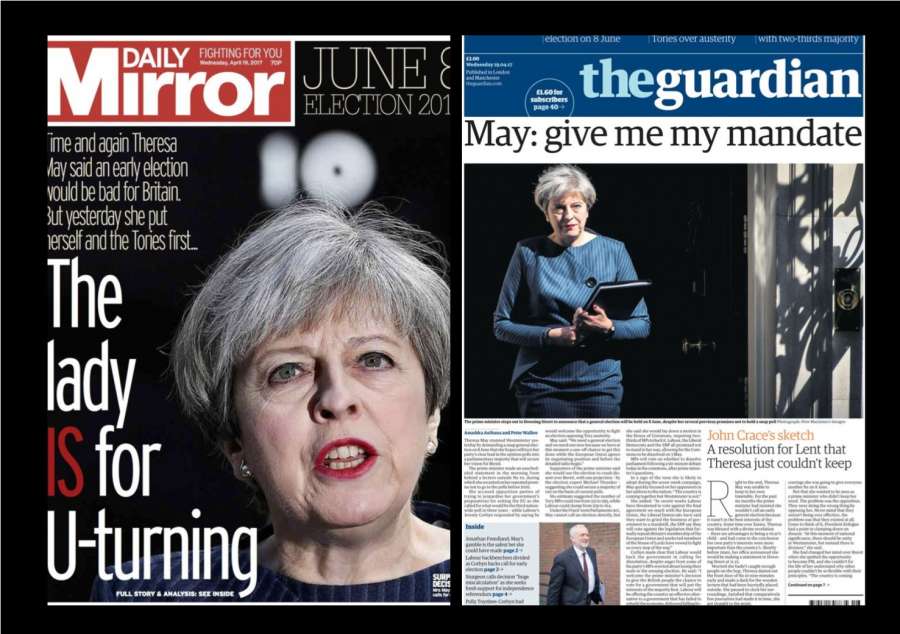 Only Conservative voters were more equivocal — but even there more believed they should happen, with 44 per cent calling for leaders to take part, and 40 per cent saying they should not.

Liberal Democrat leader Tim Farron said: “This poll is welcome news and the Prime Minister needs to listen and agree to all the debates. The time for ducking them is over.

“I believe the British people deserve to see their potential leaders talking about the future of our country.”

Arguing that TV channels have a “moral duty” to push ahead with the debates, he said: “I expect the broadcasters to do the right thing, don’t let the Conservatives call the shots. If the Prime Minister won’t attend, empty chair her.”

Meanwhile, a Labour source said: “This shows what Labour have said all along — the public wants debates but the Prime Minister is running scared.

“With an NHS in crisis, school class sizes rising and working families set to be worse off to the tune of 1,400 pound a year, perhaps it shouldn’t be a surprise that May doesn’t want to defend her record in the front of the Great British public.”

The ITV media has already said it will hold a leaders’ debate with further details to be announced in due course, while Sky News is also considering its options.

Downing Street insiders have confirmed May’s aides are in talks with the BBC, with a source telling The Independent that if anything is agreed it will not be the kind of debates that have taken place in previous years.

The source said: “We’re not taking part in head-to-head debates on TV.”

The events did take place in during the EU referendum and at 2010 and 2015 elections, though in 2015 David Cameron only took part in events where he faced questioning from an interviewer and a studio audience rather than from his rivals.

The BMG poll did have good news for the Prime Minister with 53 per cent of people supporting her call for an early election, while 23 per cent opposed it and 24 per cent did not know.

Respondents also appeared to accept her reasoning for calling for the election. Given a choice of a range of motivations, 30 per cent people said they thought her main drive for wanting a vote was “to strengthen her power to push Brexit laws through Parliament”.

About 18 per cent said they thought it was because “the polls suggest a large win over Labour”, while 17 per cent thought she called it to strengthen her hand in Brexit talk with Brussels.