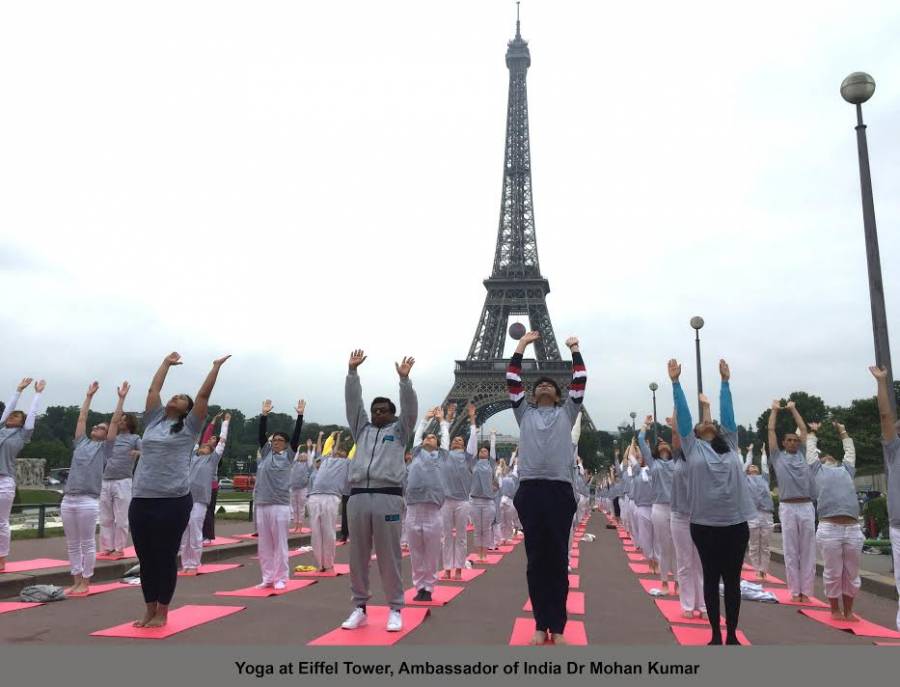 Seven candidates are competing to win the conservative ticket to challenge for the upcoming two-round French presidential election scheduled for April 23 and May 7.

According to pollsters, the primary will be a three-horse race among former Prime Minister Manuel Valls and his main rivals Arnaund Montebourg and Benoit Hamon, both former ministers in his government in 2014.

Marred by record low popularity of the Socialist President Francois Hollande and growing public discontent over the government’s controversial reforms, no left-wing candidate will pass to presidential run-off, pollsters said.

The primary is the second such competition held by the Socialist Party and allies. In 2011, the Socialist Party had opened a two-round contest to all registered voters regardless their political view as long as they share the left-wing values and donate 1 euro ($1.069).