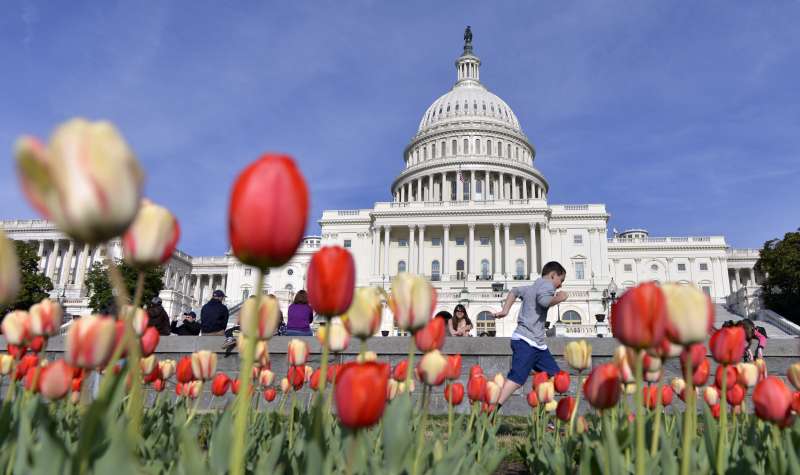 The airlines said it had to “re-accommodate” the customers on the United flight at Chicago’s O’hara International Airport on Sunday night.

United Airlines CEO Oscar Munoz on Monday said: “This is an upsetting event to all of us here at the United.”

He said the airlines was “reaching out to this passenger” and “further address and resolve this situation”.

The elderly doctor was violently pulled out of his seat and dragged away on the aisle of the aircraft by police and airline staff.

The incident was recorded by at least two passengers and the videos went viral on social media, sparking a national outrage.

The airline offered $1,000 for volunteers to give up their seats on the Chicago to Louisville, Kentucky, flight to accommodate four airline employees on the fully-booked flight, according to the airline.

When no one came forward, the airline staff told four people, who they said were picked by a computer, to leave the plane, according to passengers.

One of them, the doctor, said he could not because he had to attend to patients the next morning.

Airline staff then called the Chicago aviation police to remove him.

The videos showed police violently dragging him from his seat, injuring his face, throwing him on the floor and dragging him along the aisle by his arms, while his glasses slid down his face and his shirt rode up his chest.

The doctor, who had identified himself as Chinese according to passenger accounts in the media, returned to the aircraft with his face bleeding. He collapsed and was taken away on a stretcher, according to a passenger.

The airline had claimed that it needed to remove four passengers because it had overbooked the flight but later admitted that it wanted the passengers to give up their seats for the staff.

The treatment of the passenger and the CEO’s statement stirred anger across the nation on social media and in newspaper comment sections.

On the New York Times website, several readers wrote they and/or their businesses would boycott the airline.

Chicago Department of Aviation said in a statement that one of the three police officers involved in the case was made to go on leave pending a review of the incident, which it said was not handled in accordance with its standard operating procedures.