Leicester City escaped the relegation zone with a convincing 3-1 home win against Liverpool in their first match since the firing of manager Claudio Ranieri….reports Asian Lite News 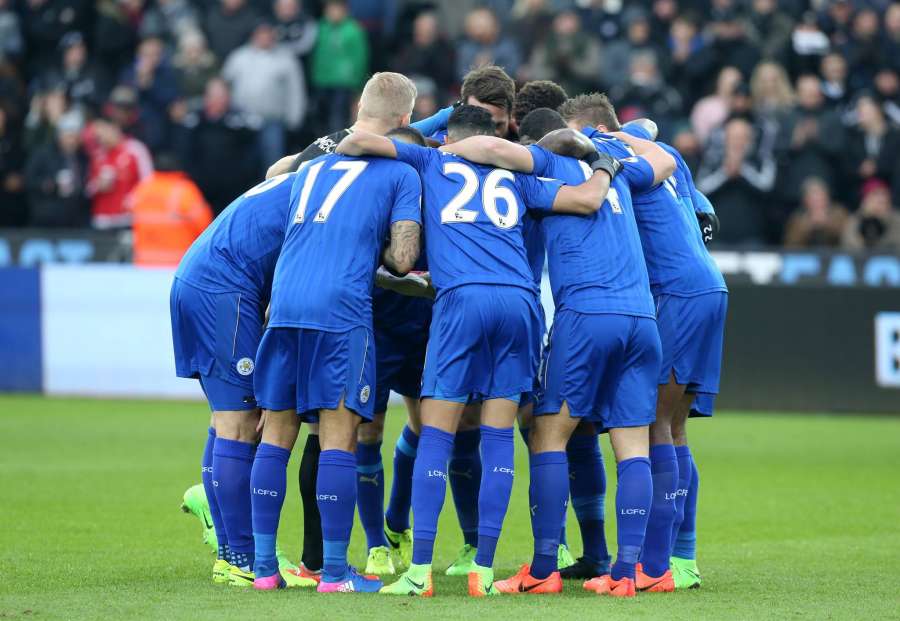 The Foxes entered the contest in 18th place, with 21 points from 25 matches, and were in danger of becoming the first team since 1938 to be relegated the season after winning the league, reports Efe.

In Monday night’s clash at King Power Stadium, the squad showed the same form that won them the title in 2015-2016.

Intense on offense, solid in their own end, and incisive on set pieces, the Foxes were dominant against fifth-place Liverpool in their first outing under interim coach Craig Shakespeare.

The change was most dramatic in the case of team’s biggest star, striker Jamie Vardy, who delivered only his second multiple-goal performance of the current season.

Vardy got his first of the night in the 28th minute, taking a long ball from Marc Albrighton and racing past defenders to beat Liverpool goalkeeper Simon Mignolet one-on-one.

The Foxes doubled their lead in the 39th minute, when Daniel Drinkwater took advantage of Liverpool’s failure to clear after a corner, hitting an exquisite strike from distance that left Mignolet with no chance.

Leicester pulled ahead 3-0 at the hour mark, as Vardy headed-in a perfect cross from Christian Fuchs.

The Reds clawed one back eight minutes later courtesy of Coutinho, who blasted a low shot past Leicester keeper Kasper Schmeichel, but the goal did not herald another last-minute Liverpool comeback.

Liverpool remained fifth in the league, but Manchester United are just one point behind them and have a game in hand.