Former India skipper Ravi Shastri has reportedly decided to throw his hat into the ring as the Board of Control for Cricket in India (BCCI) hunts for the next India head coach following the controversial exit of leg-spin legend Anil Kumble….reports Asian Lite News 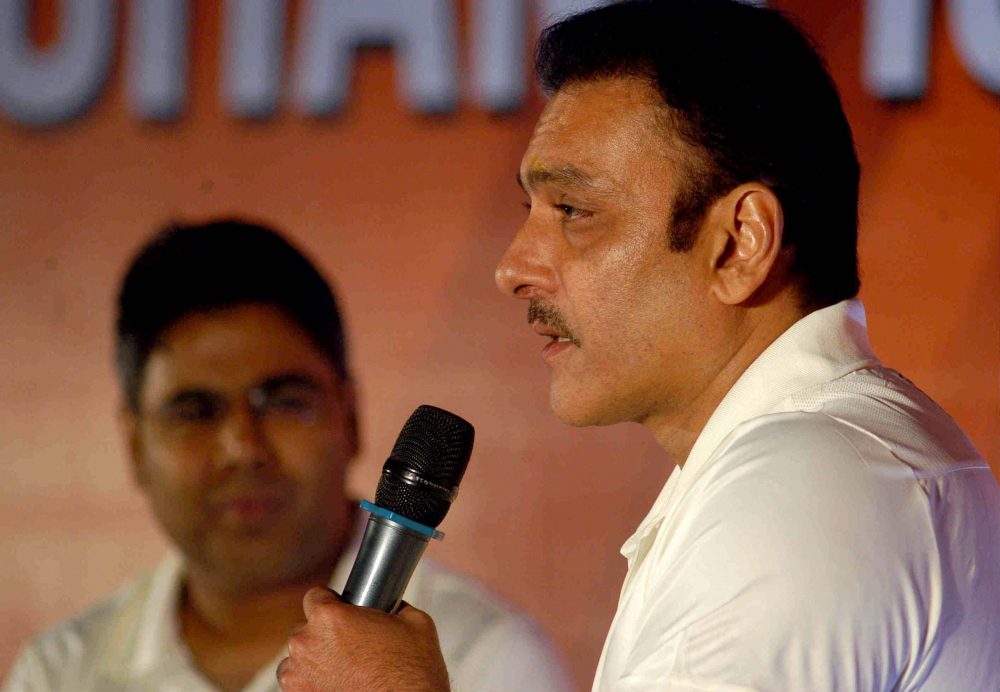 Shastri had previously worked as India team director between 2014 and 2016 and guided the team to the semi-finals of the 50-over World Cup in 2015 and the ICC World T20 the following year.

Considered close to skipper Virat Kohli, the former all-rounder was replaced by Kumble, who was handed a one-year tenure till the recently concluded 2017 ICC Champions Trophy.

But soon after taking India to the final of the Champions Trophy in London, Kumble decided against extending his tenure, stating that the “partnership” with Kohli was “untenable”.

While the rift between Kohli and Kumble was out in the open after the former leg-spinner’s post on Twitter about his decision to walk away, the BCCI had dropped enough hints by advertising the post of head coach right before the start of the Champions Trophy.

While the BCCI has the likes of Virender Sehwag, Dodda Ganesh, Richard Pybus, Lalchand Rajput and Tom Moody on its shortlist, the Indian cricket board has extended the deadline to receive applications for the head coach to July 9.

Shastri’s return though will not be as easy as it appears, especially after his showdown with former India skipper Sourav Ganguly, one of the members of the BCCI’s Cricket Advisory Committee (CAC) last year.

Shastri’s candidature was rejected last time, with Ganguly reasoning that the applicant for an important job like the India team coach must be present in person during the interview.

Shastri, on the other hand, had accused Ganguly of not being present when he had given his interview via skype.

Master blaster Sachin Tendulkar and V.V.S. Laxman are the other members of the BCCI’s Cricket Advisory Committee.