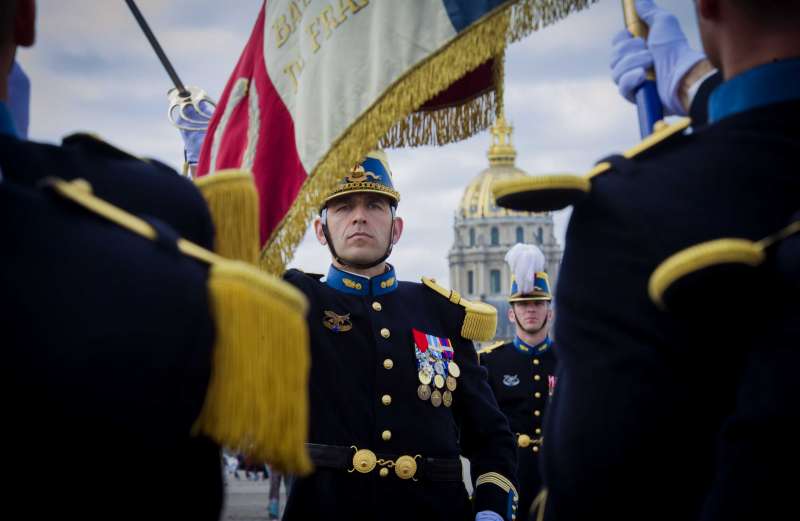 Delegates from over 70 nations gathered in Paris on Sunday for major international conference in a bid to kick-start the stalled peace talks between Israel and the Palestine. Palestinians have welcomed the French initiative but Israel — which is not attending — says the conference is loaded against it, reported BBC on Sunday.

Reports say a draft statement for the meeting calls on Israel and the Palestinians “to officially restate their commitment to the two-state solution” and avoid taking “unilateral steps that prejudge the outcome of final status negotiations”.

It also will affirm that the international community “will not recognise” changes to Israel’s pre-1967 lines without an agreement by both sides.

Israel rejected international involvement in the peace process, saying a settlement can only come through direct talks and Prime Minister Benjamin Netanyahu called the Paris meeting “a rigged conference” which Israel would not be bound by.

“[It’s] rigged by the Palestinians with French auspices to adopt additional anti-Israel stances,” he said. “This pushes peace backwards.”

Days before leaving office, US Secretary of State John Kerry would be at the meeting to ensure “whatever happens in this conference is constructive and balanced”.

Spokesman Mark Toner said the US did not “want to see anything that attempts to impose a solution on Israel”.

With Netanyahu snubbing the conference and Trump’s administration “reserved” about it, according to a French diplomat, Sunday’s gathering could be seen as an effort to isolate Israel.

Pro-Israel demonstrators planned a protest on Sunday in Paris.