Official data showed that China’s economy grew 6.7 per cent year on year in 2016, the slowest pace of growth in 26 years, but well within the government’s target range….reports Asian Lite News 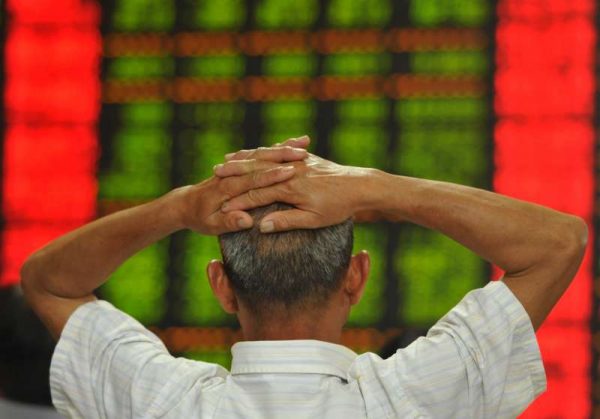 Growth in the fourth quarter came in at 6.8 per cent, accelerating from the 6.7 per cent in the third quarter, according to National Bureau of Statistics data (NBS).

The government target was 6.5 to 7 per cent growth for 2016, Xinhua news agency reported.

Gross domestic product totalled to 74.41 trillion yuan (about $10 trillion) in 2016, with the service sector accounting for 51.6 percent.

The data showed that major economic indicators softened last year, with industrial output growth slowing slightly to 6 per cent from 6.1 per cent in 2015.

Urban fixed-asset investment continued to cool, rising 8.1 per cent year on year, compared with 10 per cent in 2015.

This represents concrete progress in creating a more consumption and service driven economy in order to sustain growth, and indicates China’s economic restructuring is pressing ahead.