In a move to adjust to currency movement and commodity prices globally, printing and personal computer major HP Inc. hiked the list prices of its products by three-five percent across categories in the Indian market….reports Asian Lite News 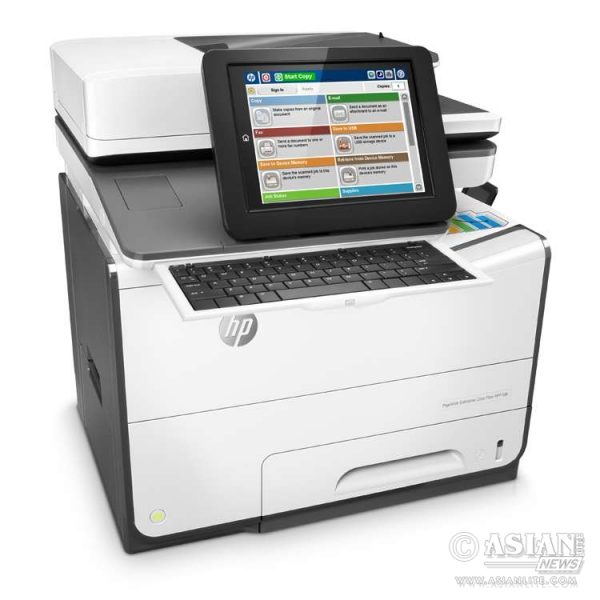 The increased list prices will be applicable to the new arrivals once the existing stock is sold out, a top company executive told IANS in a chat here.

“HP is increasing the list price of its products in India. As a standard business practice, the company regularly reviews pricing and makes adjustments accordingly, based on a variety of factors including currency movement and commodities prices. Actual price increases will vary by product,” Rajiv Srivastava, Managing Director, HP Inc. India, told IANS.

HP Inc. maintains the top spot in the Indian PC market with an overall market share of 28.8 per cent.

According to a recent report by the International Data Corporation (IDC), HP grew by 18.9 per cent quarter on quarter over Q2 2016 owing to the partial execution of state-owned education projects.

With increasing LFR (Large Format Retailer) and online presence during festive and back to college season, the vendor recorded 20 per cent growth in overall consumer market in the third quarter of 2016.

“Our unwavering commitment towards delivering amazing products and solutions to consumers and businesses that empower them to succeed in this digital age has helped us sustain the market leadership,” Ketan Patel, Senior Director, Personal Systems, HP India, had told IANS.

This week, HP Inc. announced to make the world’s first workstation called Z2 Mini available in India which is designed for users in Computer Aided Design (CAD) and other compute-intensive industries.

The HP Z2 Mini workstation will be available from January 25 onwards at Rs 72,000 (starting price) in the country.

“Designed for the workspace of the future, HP Z2 Mini Workstation is remarkably versatile and it showcases next level power by offering twice the power of a business-class mini PC, a key for designers,” Patel added.