A joint report by The Boston Consulting Group (BCG) and The Indus Entrepreneurs (TIE) said that driven by e-commerce and financial services, India’s internet economy is expected to double from $125 billion to $250 billion — growing from the current five per cent to 7.5 per cent of the country’s GDP….reports Asian Lite News 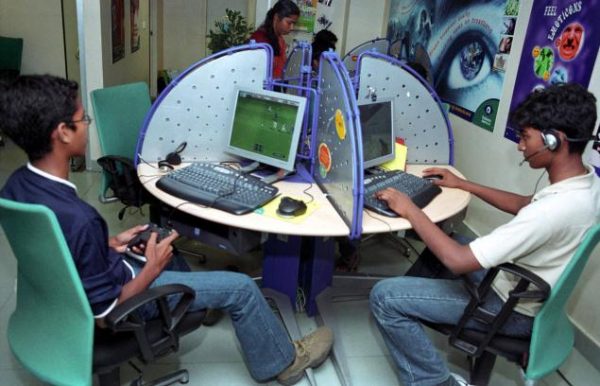 With over 391 million users, India is already the second highest country in terms of mobile internet users.

According to the report titled ‘The $250 Billion Digital Volcano: Dormant No More’, the users are expected to grow rapidly to 650 million mobile internet users by 2020.

At the same time, data consumption by 2020 could potentially increase 10 to 14 times.

“Firstly, by 2020, 4G enabled devices are expected to grow six times to 550 million devices, constituting 70 per cent devices in use. Secondly, reliable high speed data is becoming both ubiquitous as well as mass affordable,” said Nimisha Jain, a BCG partner and co-author of the report.

Average data consumption is projected to reach 7-10GB per user per month by 2020.

“Innovation is what leads to sustainability and sustainable growth in the current entrepreneurship ecosystem will enable India to chart its own success story,” added Geetika Dayal, Executive Director, TiE Delhi-NCR.