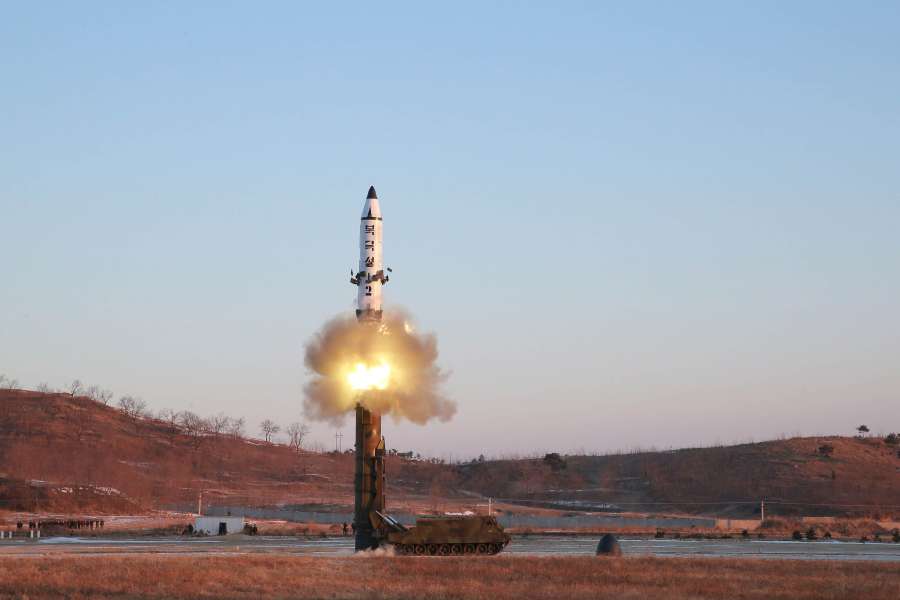 “TASL will produce components of the Stinger missile used for surface-to-air and air-to-air applications against airborne targets,” said TASL after entering into a deal on the margins of the biennial Aero India 2017 expo here.

As a man-portable air-defence system, Stinger operates as an infrared homing surface-to-air (SAM) missile. It can be adapted to fire from ground vehicles and helicopters.

The collaboration with the $24-billion aerospace major (Rayatheon) is another partnership for TASL in the defence and aerospace sector.

“We hope to become a key contributor to the Stinger for India,” said TASL Chief Executive Officer Sukaran Singh in the statement.

The Indian Air Force (IAF) will equip its AH-64 Apache helicopters with the Stinger when inducted into the service.

“Stinger also has an air-to-air capability for integrating into most fixed-or rotary-wing platforms.