The “bobbitisation” case where a 23-year-old accused woman cut the godman’s genitals got a new twist and turn after the woman’s friend filed a habeas corpus petition in the Kerala High Court….reports Asian Lite News 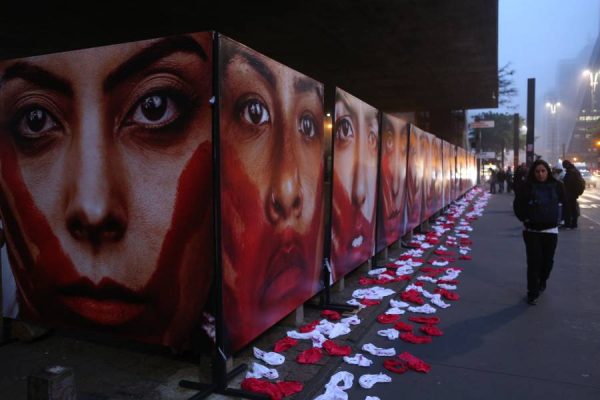 The Kerala godman’s “bobbitisation” case took yet another turn when the “friend’ of the 23-year-old accused woman filed a habeas corpus petition in the Kerala High Court stating that she is under house arrest and hence various new stories are coming up.

Ayyapa Das, in his petition, states that the swami had misbehaved with the woman when she was young.

The High Court posted the case for next Monday.

This new development comes days after police asked the trial court in the state capital to order a lie detector and brain mapping test and a detailed medical check up of the woman who has alleged that the police probe is not a fair one and hence only a Central Bureau of Investigation (CBI) probe will reveal the real truth.

Meanwhile, the 54-year-old godman is currently in judicial custody till July 1 and his bail petition that came up Monday at the trial court was posted for Tuesday.

The controversial case, which grabbed national headlines, has undergone a few twists and turns since the incident took place on May 18.

Last week, the woman, in a letter to the godman’s counsel, said that she did not attack the godman’s genitals and that police fabricated the story. She also said that the godman never misbehaved with her, but in her friend’s petition at the high court, he claims that the young women had done the bobbitsation.

That letter is now in possession of the trial court.

After the May 18 incident, the woman that day told police that the godman had been raping her since she was a minor and that he made sexual advances at her that day too, and in retaliation she assaulted him with a knife. Her statement was also recorded at a local court that day.

But the swami told doctors that he himself had tried to sever his penis.

The swami was a frequent visitor to the house of the woman and the bobbitisation took place at her home here.

The first twist in the case came last month when the woman’s mother in a letter to Kerala Police said her daughter was not in the best of mental health and that the swami had never harassed her.