In her Bollywood debut “Qarib Qarib Singlle”, actress Parvathy portrayed an everyday girl most contemporary Indian women would relate to. She feels Indian cinema needs more representation of such reality to make it “relatable for everyone”. An interview by Niveditha

In her Bollywood debut “Qarib Qarib Singlle”, actress Parvathy portrayed an everyday girl most contemporary Indian women would relate to. She feels Indian cinema needs more representation of such reality to make it “relatable for everyone”.

“There is a massive lack of representation in the stories told in our cinema these days. We must bridge that gap so that it becomes more relatable for everyone. There are a million stories to tell and we shouldn’t get stuck in stereotypes. There is no scope of growth that way,” Parvathy told in an e-mail interview from Bengaluru.

The film, co-written and directed by Tanuja Chandra, features Parvathy as Jaya Shashidharan, a widow, who lives alone and works at an insurance company. Along the way, she meets Yogi (Irrfan Khan) via an online dating website. They travel together and fall for each other.

Parvathy is currently being featured as one of the women changemakers in Season 3 of Levi’s #IShapeMyWorld campaign, which highlights stories of those who took their chances and beat the odds.

From facing the casting couch to carving a niche in the southern film industry and eventually making her way to Bollywood, Parvathy has come out stronger to shape her world.

“For a very long time, when someone was abused or harassed or someone was not given their due at work, I thought there was something that was wrong with them, and that they should take the blame. Rather than looking outward, I went (too) through the trauma of constantly trying to find fault with myself even when I knew I had done nothing to deserve it.”

But thanks to “people who were brave enough to share their stories and inform us that it’s not the right way” she stopped doing that. Now, “through my craft… and by ensuring that I am treated with respect and dignity at the workspace” she shapes her own world.

She also views her craft as an actor as an anthropological endeavour.

“It’s a study of human beings. In terms of reflecting on real lives and celebrating only the right things, I hope that, through cinema, women, men and transpeople would feel strongly about challenging the status quo, investigate and find ways to remedy the issues,” she said. 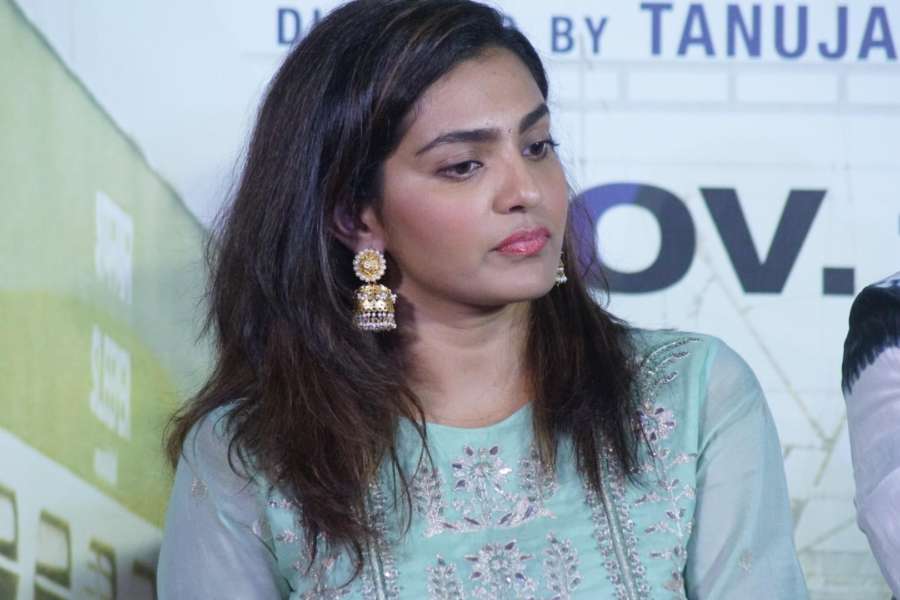 What kind of an influence does she want to be for those who admire her?

“The only kind of influence I want to be on anyone is by being, constantly and consistently, someone who probes herself at every juncture, improves the way in which she functions as a citizen, and questions the status quo… (and helps) in resolving issues as well.

“I want to be an example of this. So my deeds should speak louder than my words. The idea is to not create carbon copies of ourselves, but to accept diversity of thought and action (so that) we can make things better together,” she added.