With warmer global temperatures and dryer weather conditions threatening the survival of the fragile cocoa plant, which could see chocolate disappear by as early as 2050 … reports Asian Lite News. 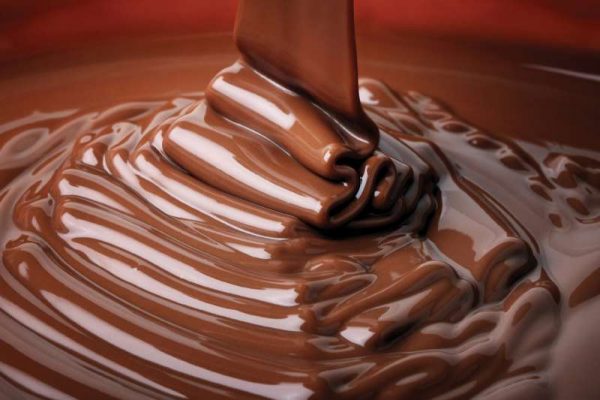 With warmer global temperatures and dryer weather conditions threatening the survival of the fragile cocoa plant, which could see chocolate disappear by as early as 2050, scientists are exploring the possibility of using the gene-editing technology CRISPR to evolve crops that can survive environmental challenges.

Scientists from the University of California are teaming up with food and candy company Mars to explore CRISPR technique to help tiny cocao seedlings to survive and thrive in the dryer, warmer climate, Businessinsider.com reported.

Experts have warned that increase in warmer global temperatures and dryer weather conditions could see chocolate disappear by as early as 2050.

The cacao tree — which produces cocoa beans — can only grow within a narrow strip of rain forested land roughly 20 degrees north and south of the Equator, where temperature, rain, and humidity all stay relatively constant throughout the year.

However, the fragile plant is under threat from diseases and a changing climate that will suck moisture from the soil and make it impossible to produce a good crop in many regions around the world by 2050, the Sun reported.

According to the National Oceanic and Atmospheric Administration, by 2050 the rising temperatures will push the chocolate-growing regions of the world more than 1,000 feet uphill into mountainous terrain — much of which is currently preserved for wildlife.

The problem is most cocoa is produced by poor families who cannot afford fertilisers and pesticides, the experts noted.

“More than 90 per cent of the global cocoa crop is produced by smallholders on subsistence farms with unimproved planting material,” Doug Hawkins, of Hardman Agribusiness — a London based capital markets advisory services firm — was quoted as saying to the Sun.

“All the indicators are that we could be looking at a chocolate deficit of 100,000 tons a year in the next few years,” Hawkins added.