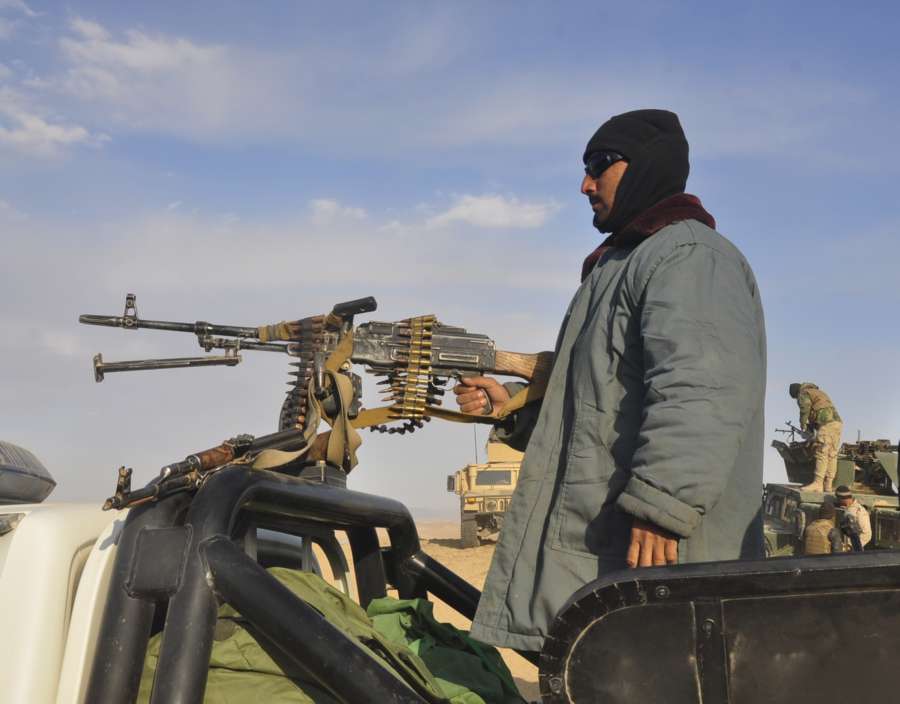 The Afghan Taliban on Tuesday announced that the insurgent group was ready to negotiate with the US amid ongoing national and international efforts to initiate a political settlement in the war-torn country.

The Taliban said the statement was in response to Wells’s recent remarks that the US has kept the doors of dialogue open for the Taliban.

“It must now be established by America and its allies that the Afghan issue cannot be solved militarily. America must henceforth focus on a peaceful strategy for Afghanistan instead of war. Military strategies, which have repeatedly been tested in Afghanistan over the past 17 years, will only intensify and prolong the war. And this is not in the interest of anyone,” the statement said.

Afghan President Ashraf Ghani and other leaders have repeatedly offered peace talks with the Taliban.

However, the group has categorically rejected the offer, saying there will be no talks until foreign troops leave the country.

Around 16,000 foreign troops have remained in Afghanistan to train and assist local security forces in their fight against the insurgents.