China and the US have issued a joint statement on economic and trade consultations, vowing not to launch a trade war against each other….reports Asian Lite News 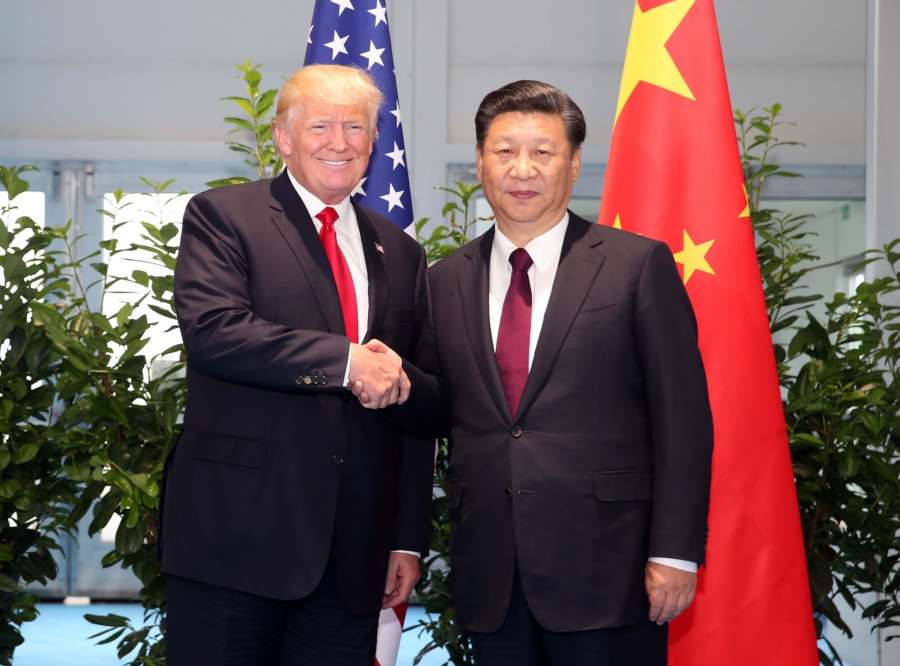 Based on the directions of Chinese President Xi Jinping and US President Donald Trump, the Chinese and US delegations conducted constructive consultations on trade issues on Thursday and Friday, the statement said on Saturday.

The two sides agreed to take effective measures to substantially decrease the US trade deficit in goods with China.

China will significantly increase its purchase of US goods and service to meet the consumption needs of the Chinese people and propel the high-quality economic development of China, which also helps support the US economic development and employment, according to the statement.

The two nations agreed to meaningfully increase the export of US agriculture and energy products. The US side will send a delegation to China for further consultations.

The two sides talked about the expansion of trade on manufactured goods and service, and have reached consensuses to create favourable conditions to increase trade in those areas.

The statement said that the two sides highly valued intellectual property protection and agreed to promote cooperation in this regard.

China will promote revision of related laws and regulations including the Patent Law, according to the statement. 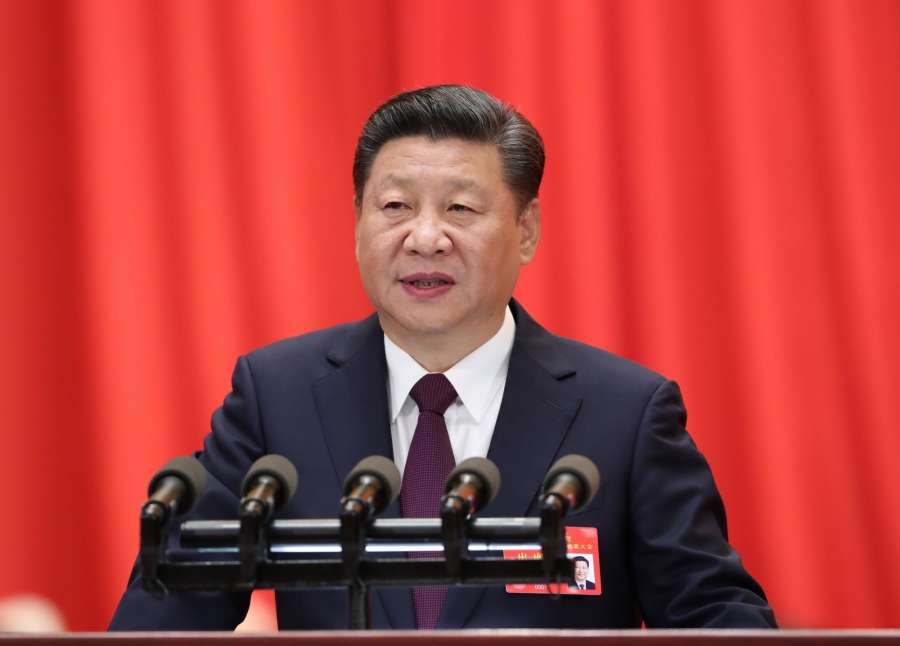 The two sides also agreed to encourage the two-way investment, and committed to creating a business environment for fair competition.

The two nations agreed to maintain high-level contracts in this regard and actively seek to resolve their economic and trade concerns.

Liu arrived in Washington on Tuesday afternoon for economic and trade consultations with the US side at the invitation of the US government.

Liu, also a member of the Political Bureau of the Communist Party of China Central Committee and chief of the Chinese side of the China-US comprehensive economic dialogue, leads a delegation whose members come from major economic sectors of the Chinese government.