NASA is all set for its first interplanetary launch from Vandenberg Air Force Base in California on May 5 with the Mars-bound InSight lander….reports Asian Lite News 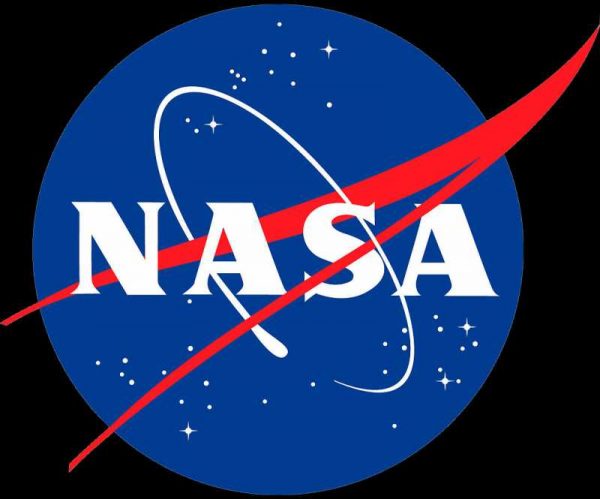 On board the 189-foot-tall United Launch Alliance Atlas V rocket will be NASA’s InSight to spacecraft, destined for the Elysium Planitia region located in Mars’ northern hemisphere to study the deep interior of the Red Planet and find traces of how it was formed.

InSight is planned for landing at Red Planet on November 26, NASA said in a statement on Tuesday.

“If you live in Southern California and the weather is right, you’ll probably have a better view of the launch than I will,” said Tom Hoffman, Project Manager for NASA’s InSight mission from the Jet Propulsion Laboratory in Pasadena, California.

In clear skies, the InSight launch should be viewable up and down a wide swath of the California coast.

Residents from as far north as Bakersfield to perhaps as far south as Rosarito, Mexico, may see the Atlas rocket rising in the predawn sky and then heading south, parallel to the coastline.

In a bid to study the deep interior of the Red Planet and find traces of how it was formed, NASA is all set to send a first-ever such mission to Mars.

It will also be the first NASA mission since the Apollo moon landings to place a seismometer, a device that measures quakes, on the soil of another planet.

InSight carries a suite of sensitive instruments to gather data and, unlike a rover mission, these instruments require a stationary lander from which they can carefully be placed on and below the Martian surface.

Looking deep into Mars will let scientists understand how different its crust, mantle and core are from Earth.

Several European partners have contributed instruments and key components to the InSight mission.