US President Donald Trump said goodbye to longtime aide Hope Hicks, who is leaving the White House at the end of the week….reports Asian Lite News 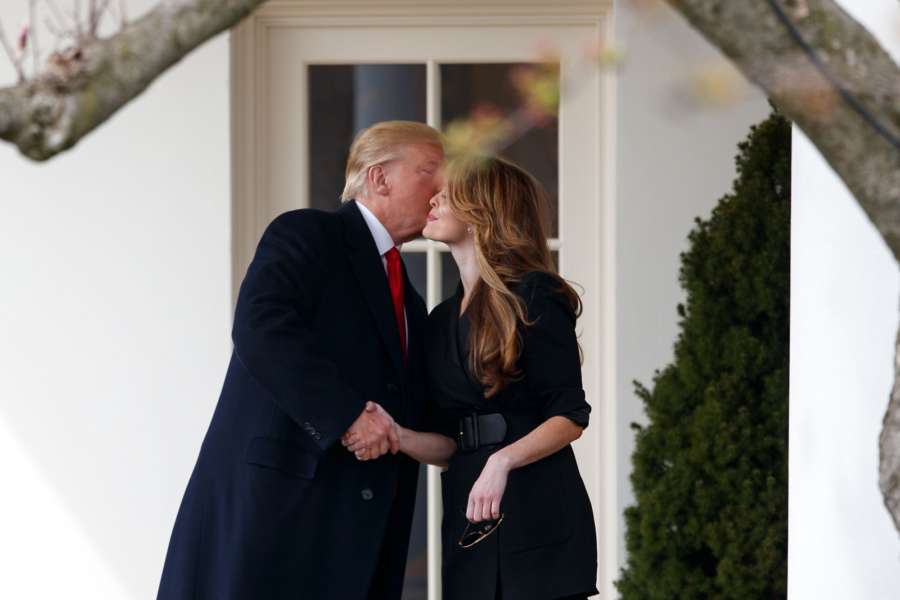 Trump and his former communications director walked out of the Oval Office together on Thursday and waved to reporters, reports The Hill magazine.

The 29-year-old announced at the end of February she would resign, depriving Trump of a valued and trusted aide who has been at his side since before he launched his presidential campaign.

Hicks played a role in crafting the White House’s response to allegations of spousal abuse against Porter, whom she was dating at the time.

She also drew criticism from lawmakers after she declined to answer several questions from the House Intelligence Committee as part of its Russia investigation.

Hicks’s departure, which becomes official on Friday, has set off a fierce internal battle to succeed her between Trump administration aides, the Hill reported.

Her replacement as White House communications director will be the fifth person named to the role.